Bernardaud and Campana have been working together for fifteen years, since meeting at the Domaine de Boisbuchet, where the Brazilian artists Fernando and Humberto Campana mentored design workshops, pushing the limits of porcelain.

The work of Brazilian designers Humberto Campana (b. 1953) and his brother Fernando Campana (b. 1961) lies on the idea of transformation and reinvention of everyday materials. Their São Paulo-based studio celebrates its 35th anniversary acknowledged internationally as pioneers of disruptive design, which led them to create a ground-breaking language in their field. Proudly rooted in Brazilian culture and traditions, their work carries universal values in its core, such as freedom and human dignity.

In 2009, the Campana Brothers founded Instituto Campana, in order to preserve their ever-growing collection for future generations and to promote design as a tool for transformation through social and educational programs. 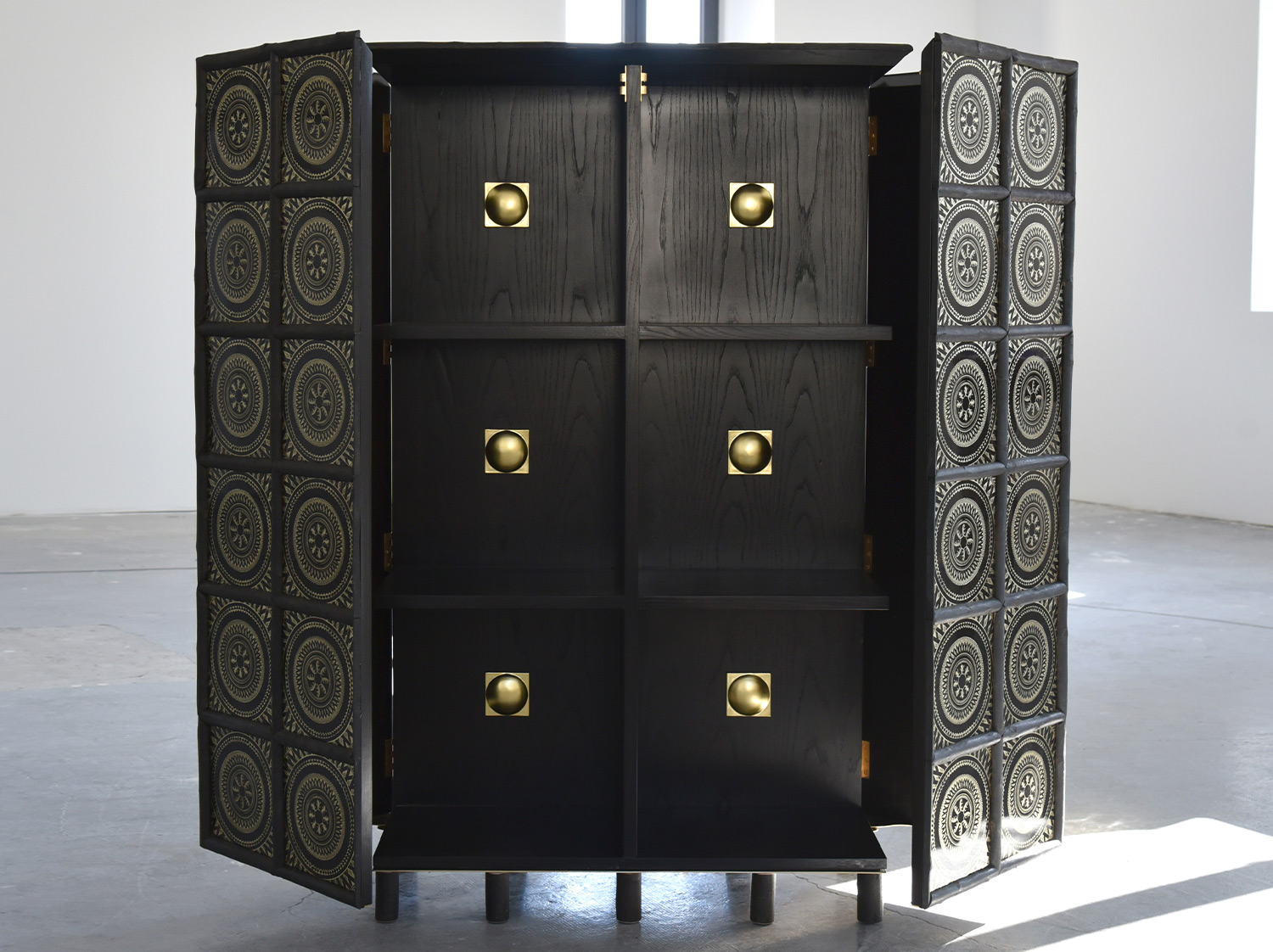 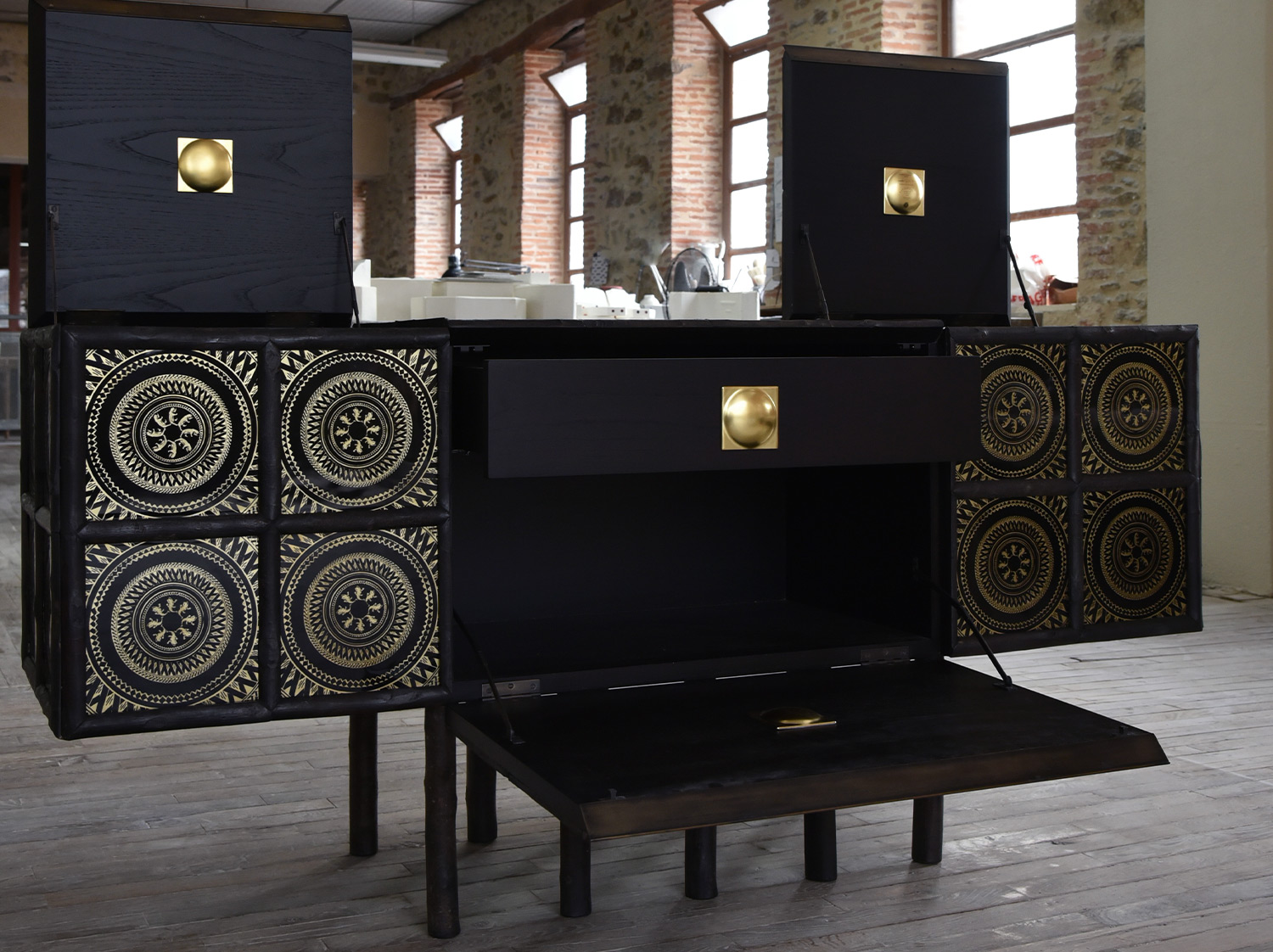 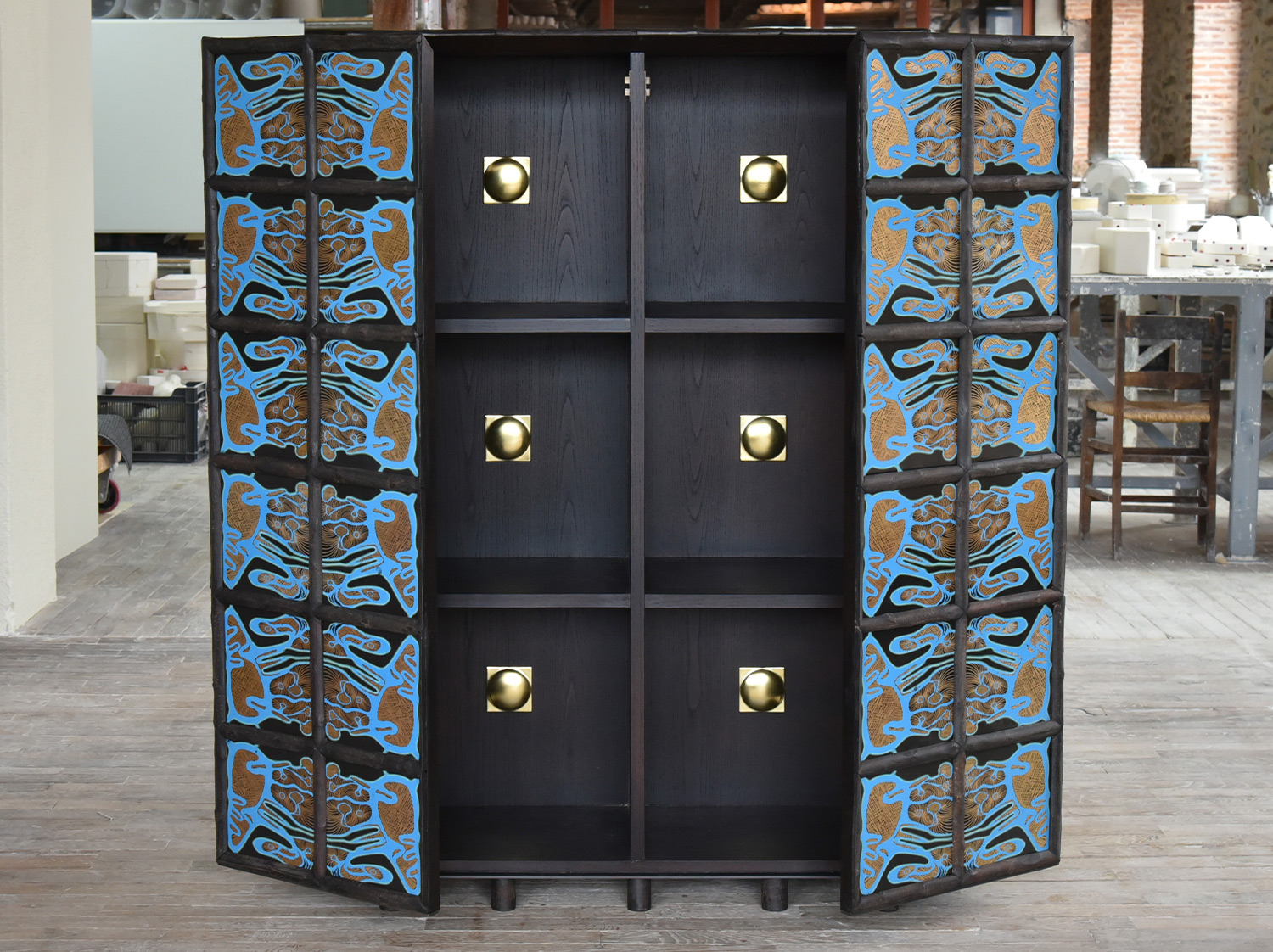 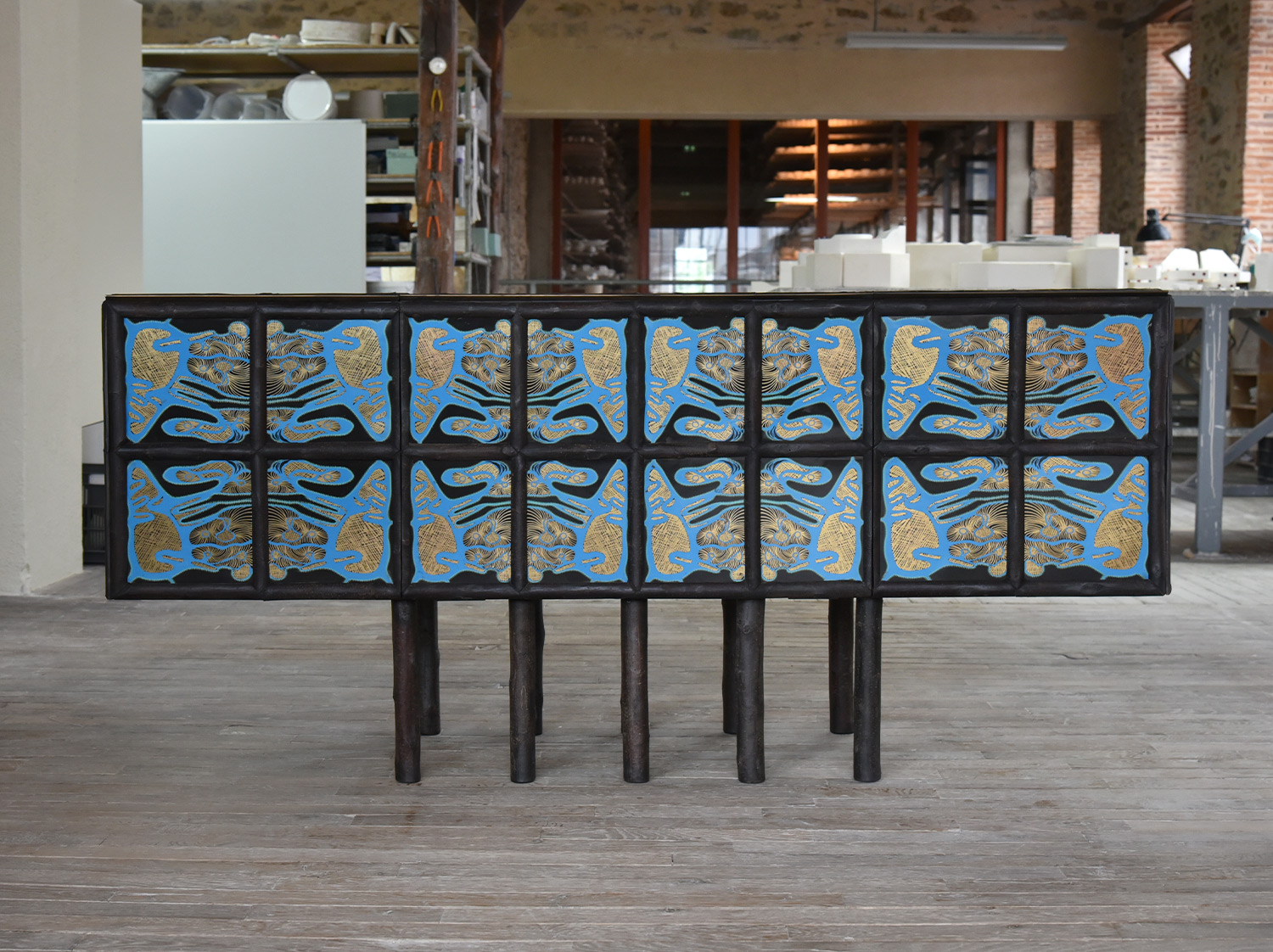 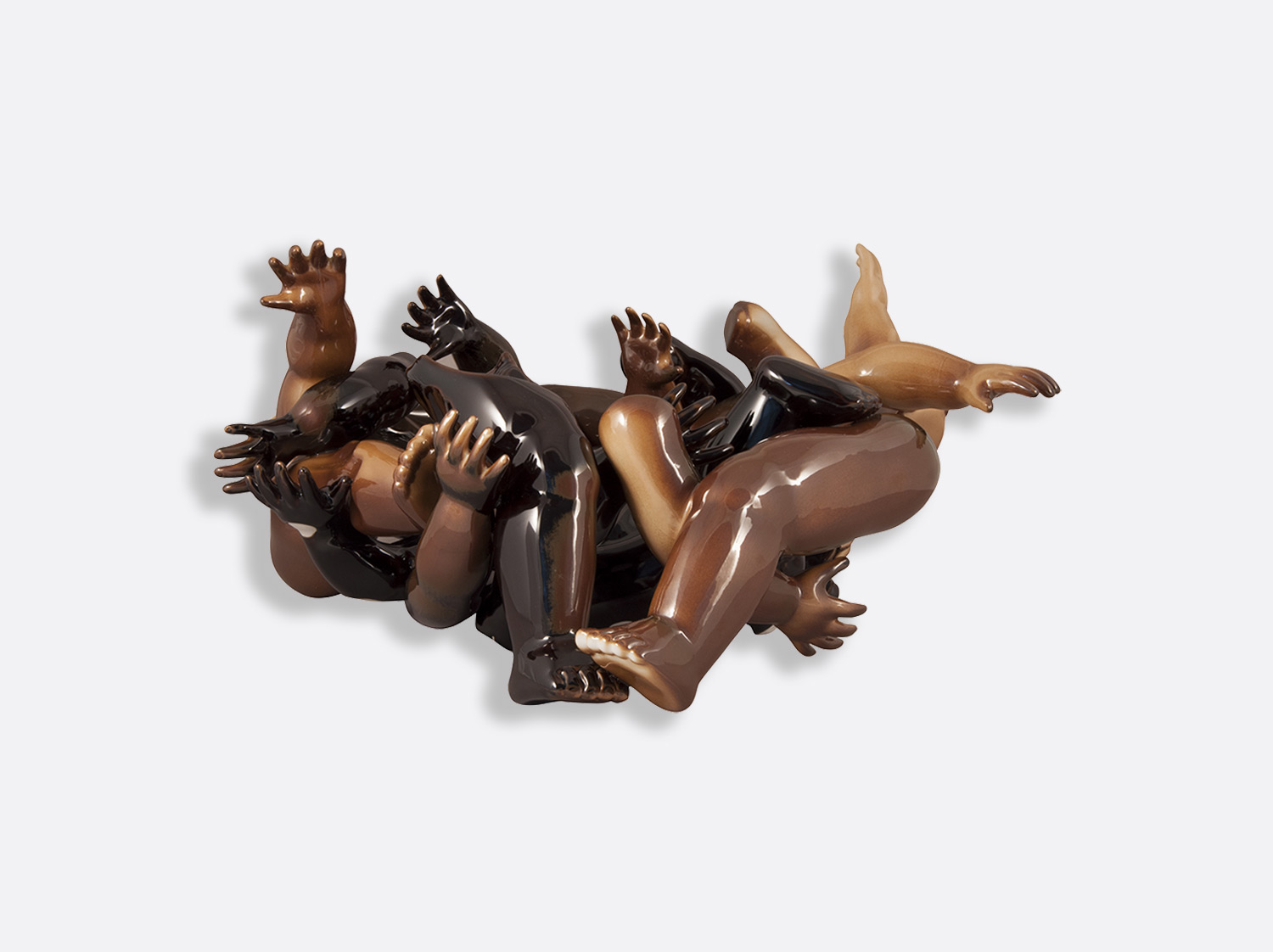 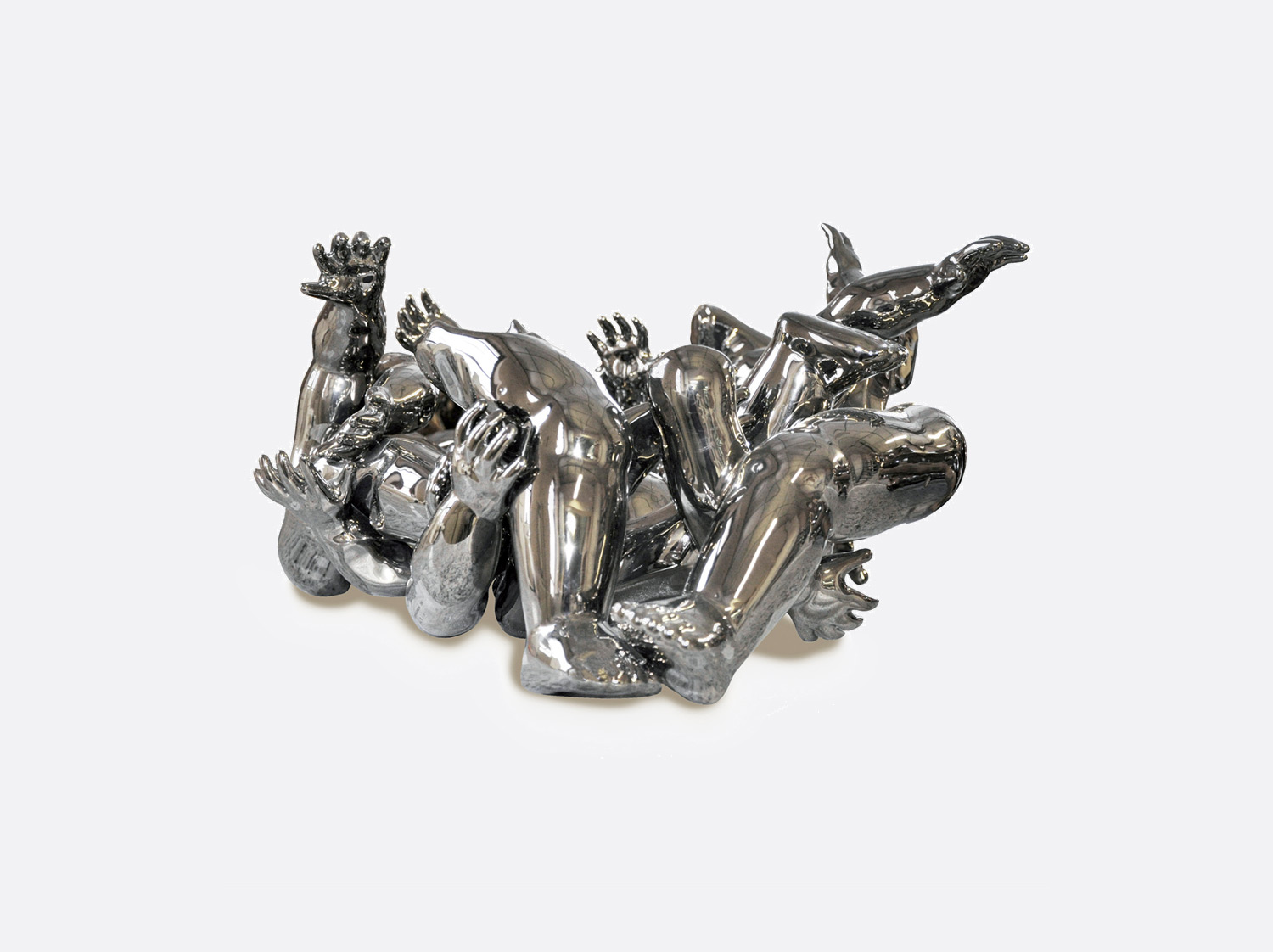 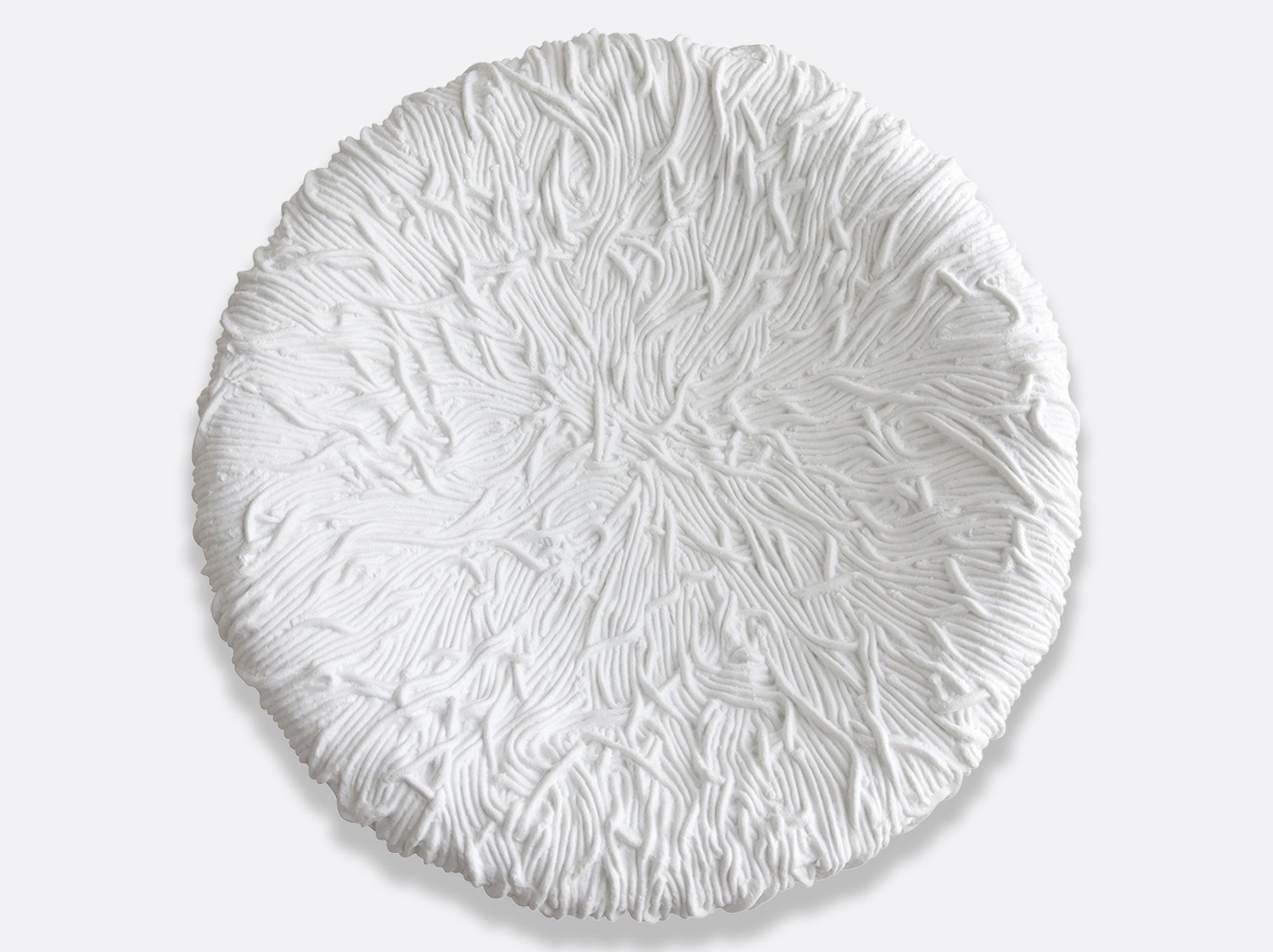