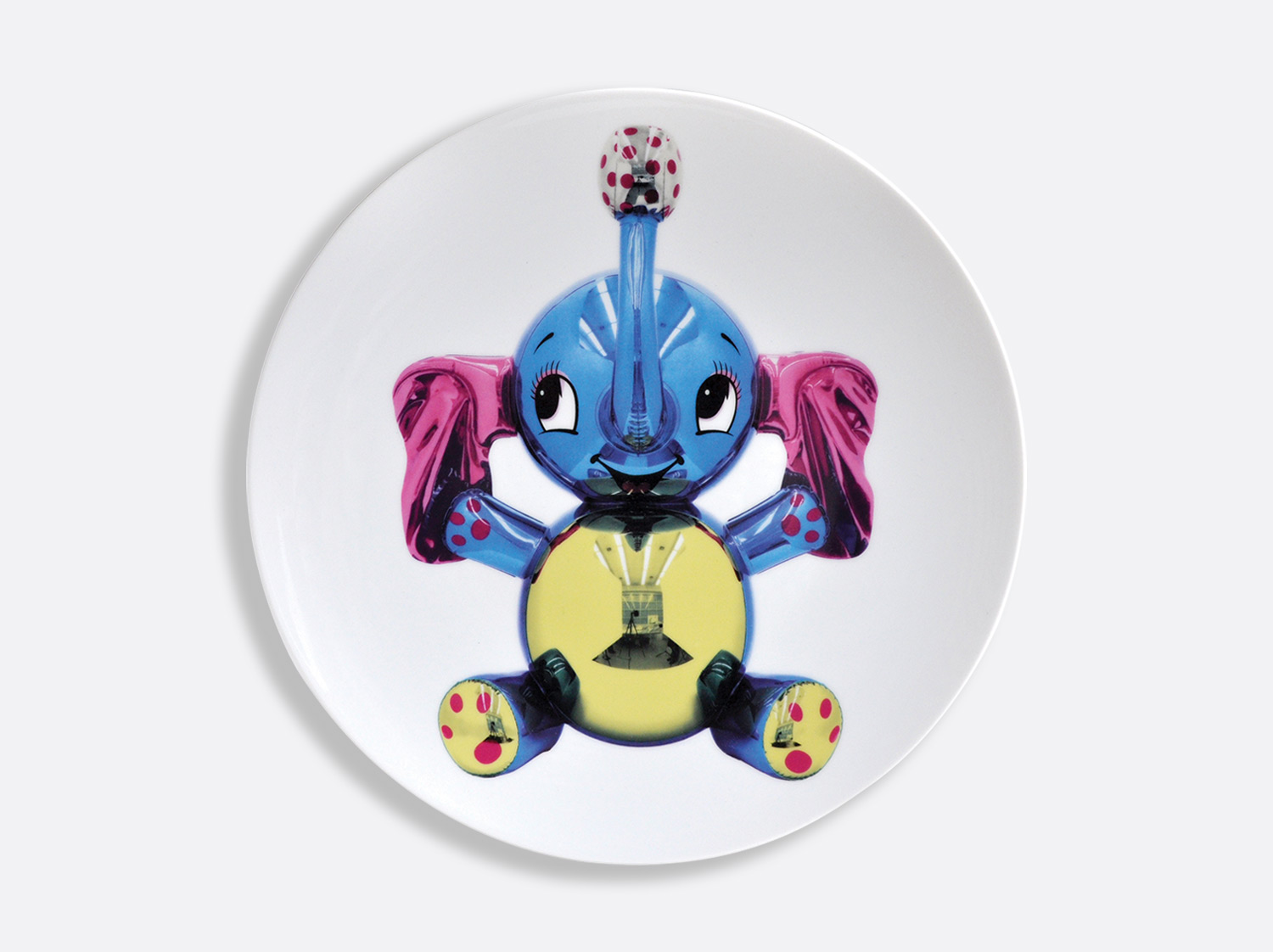 Please note that we will not be able to ship this exceptional piece within 15 days, please contact our Customer Service for more information:
+33(0)5.55.10.21.86. 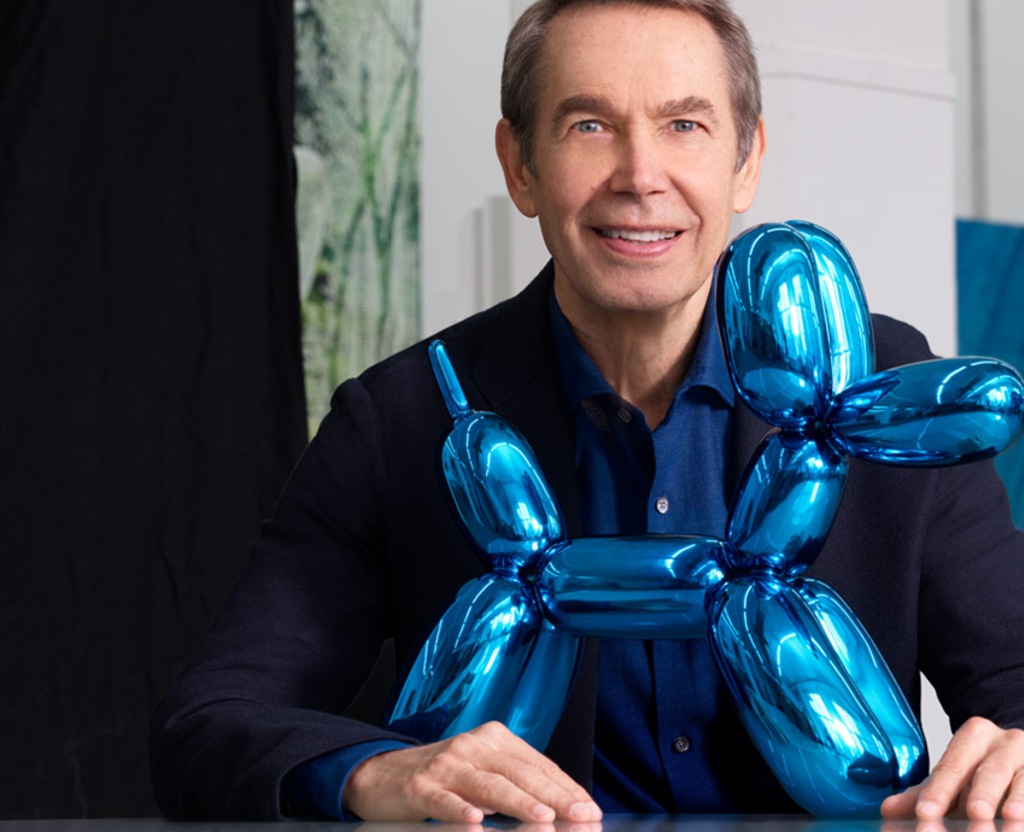 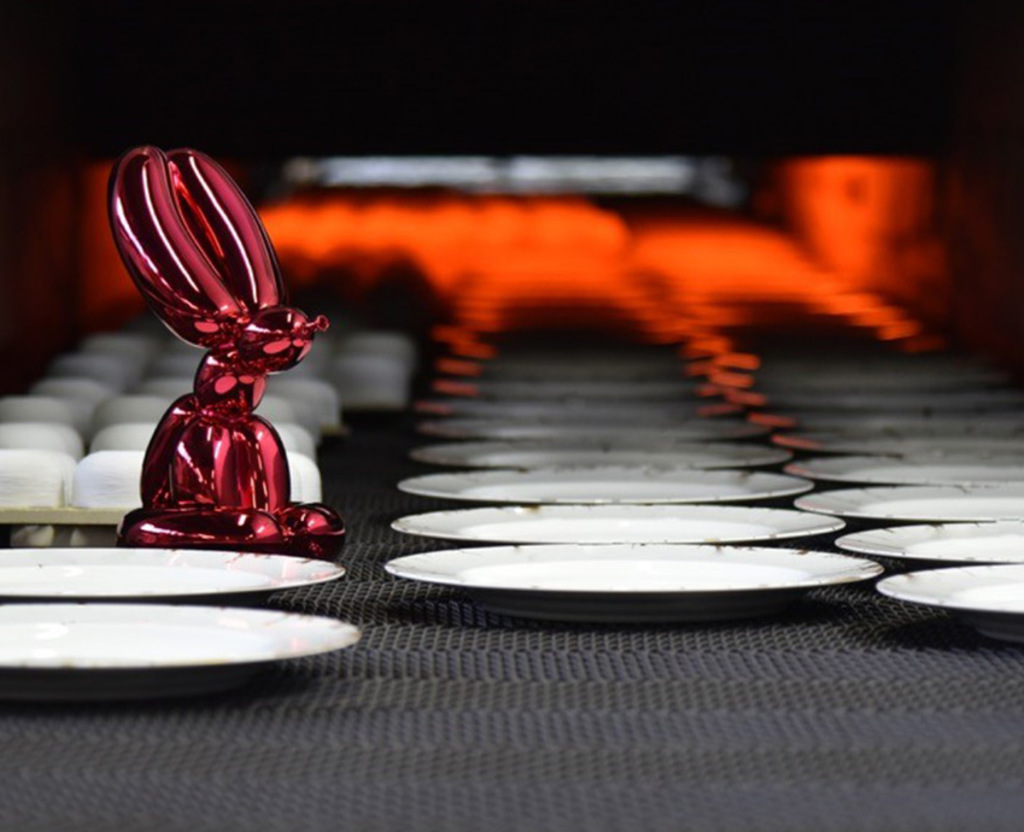 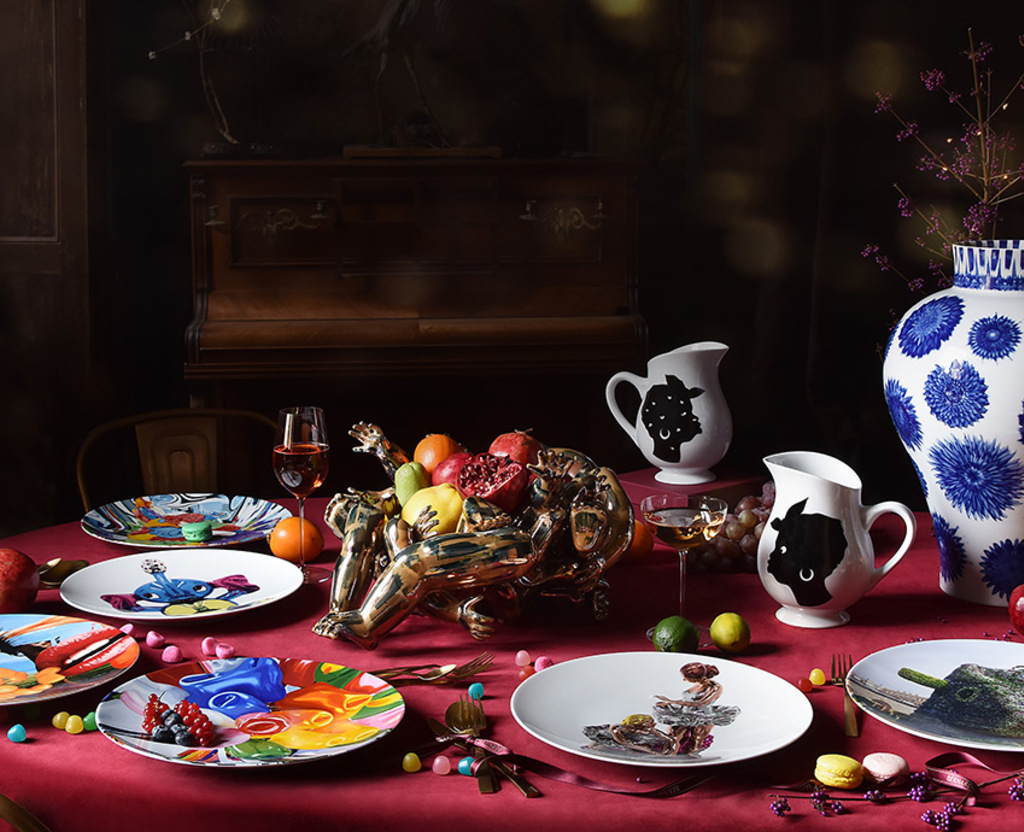 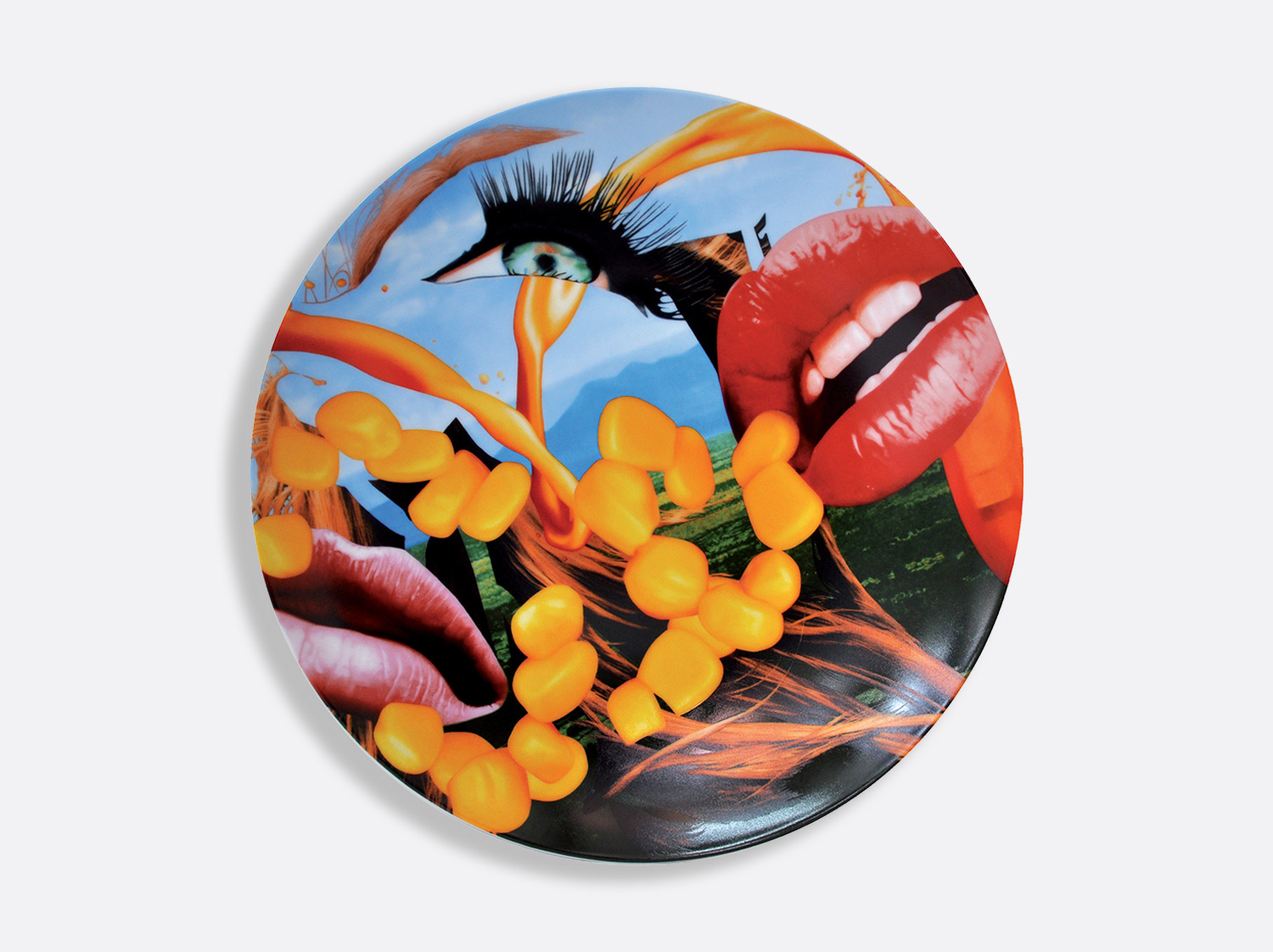 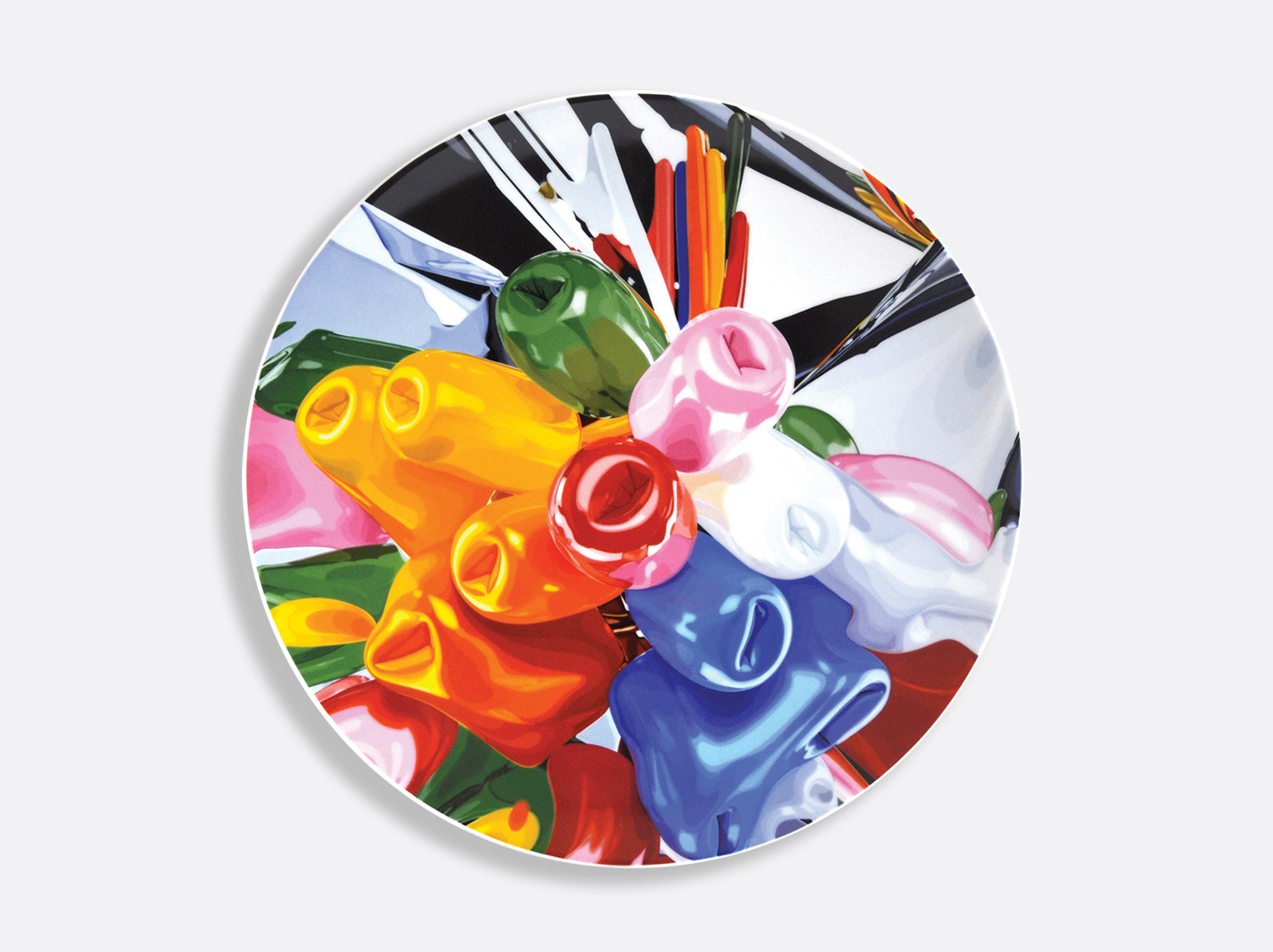 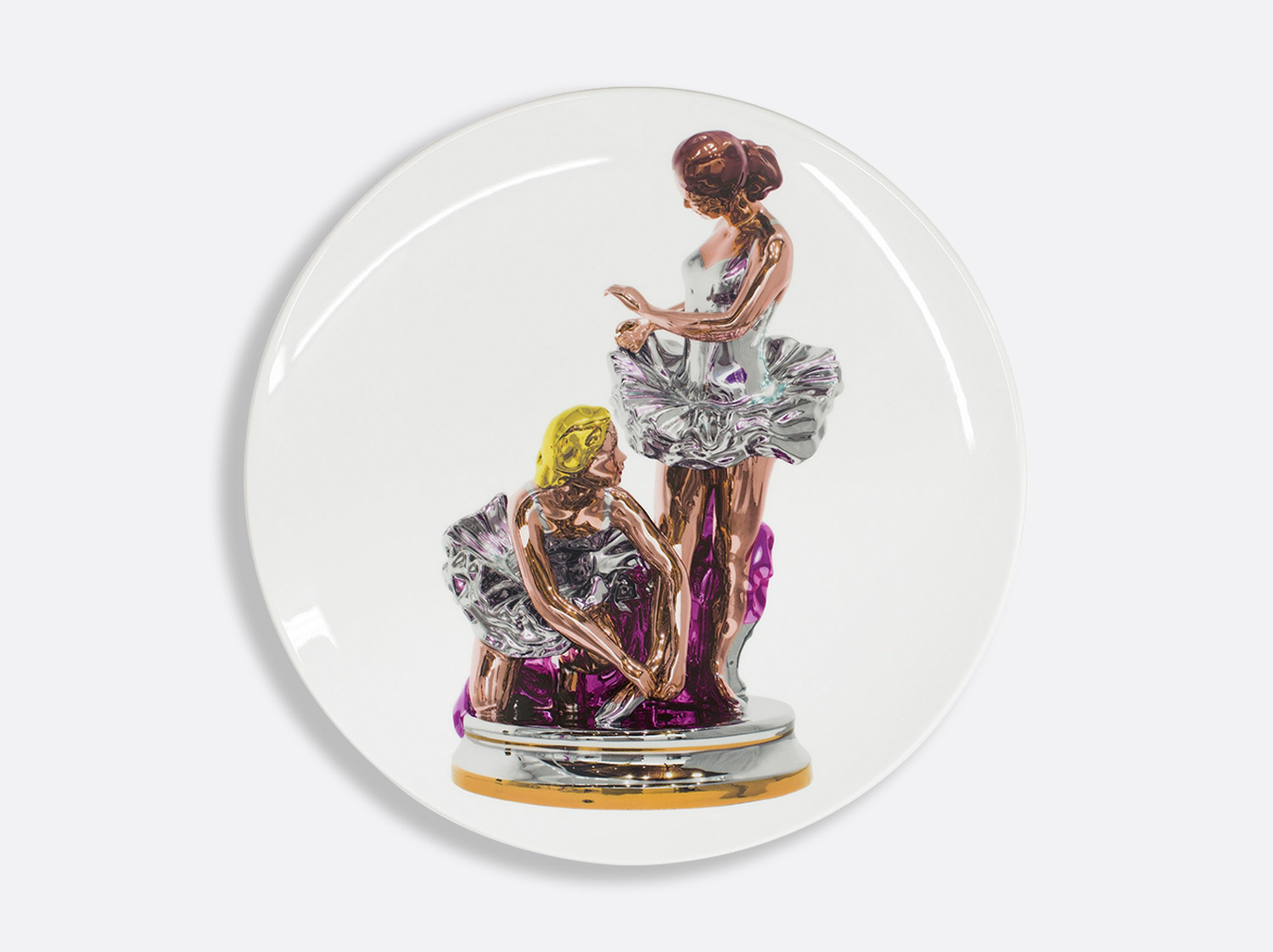 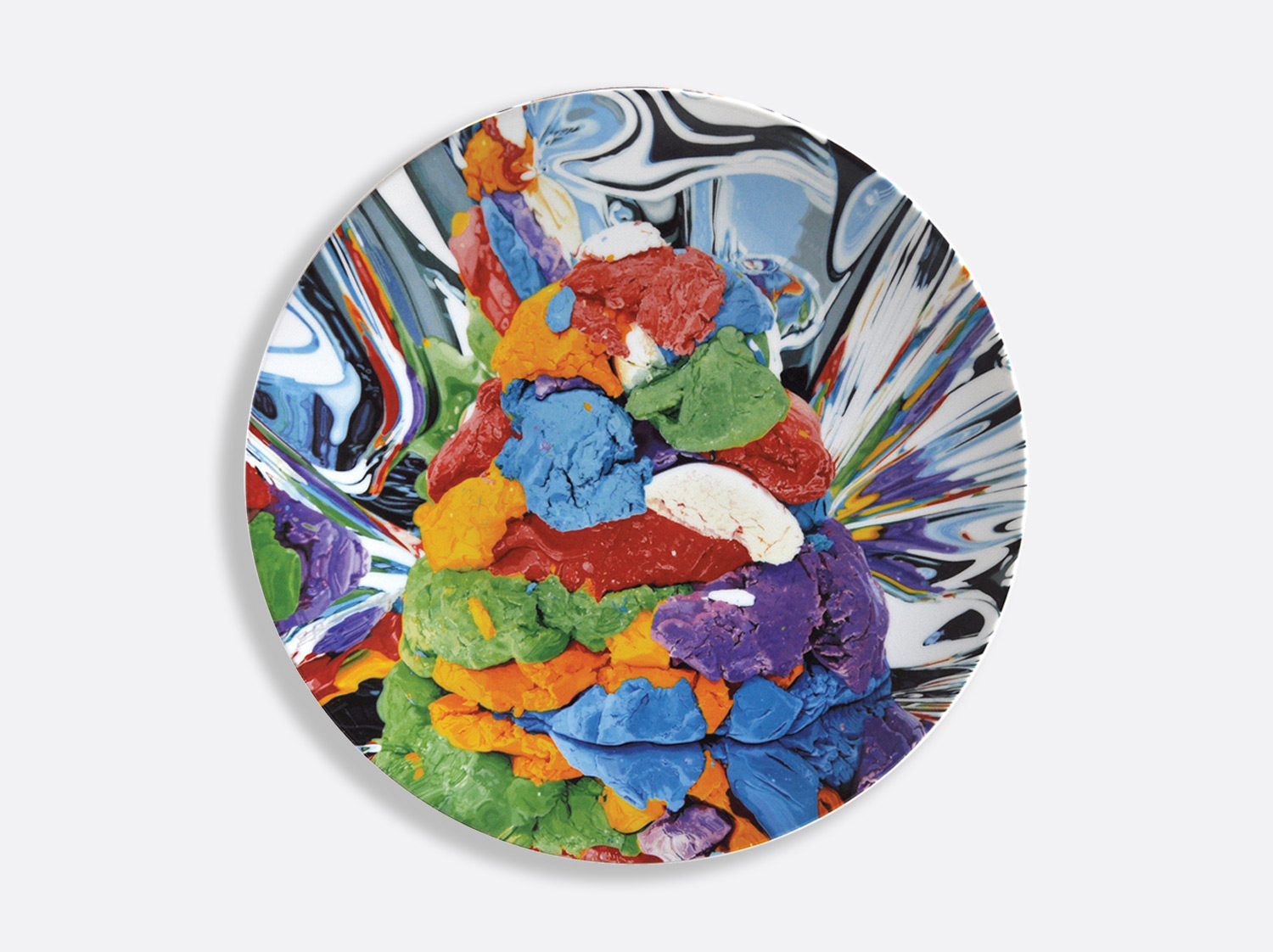