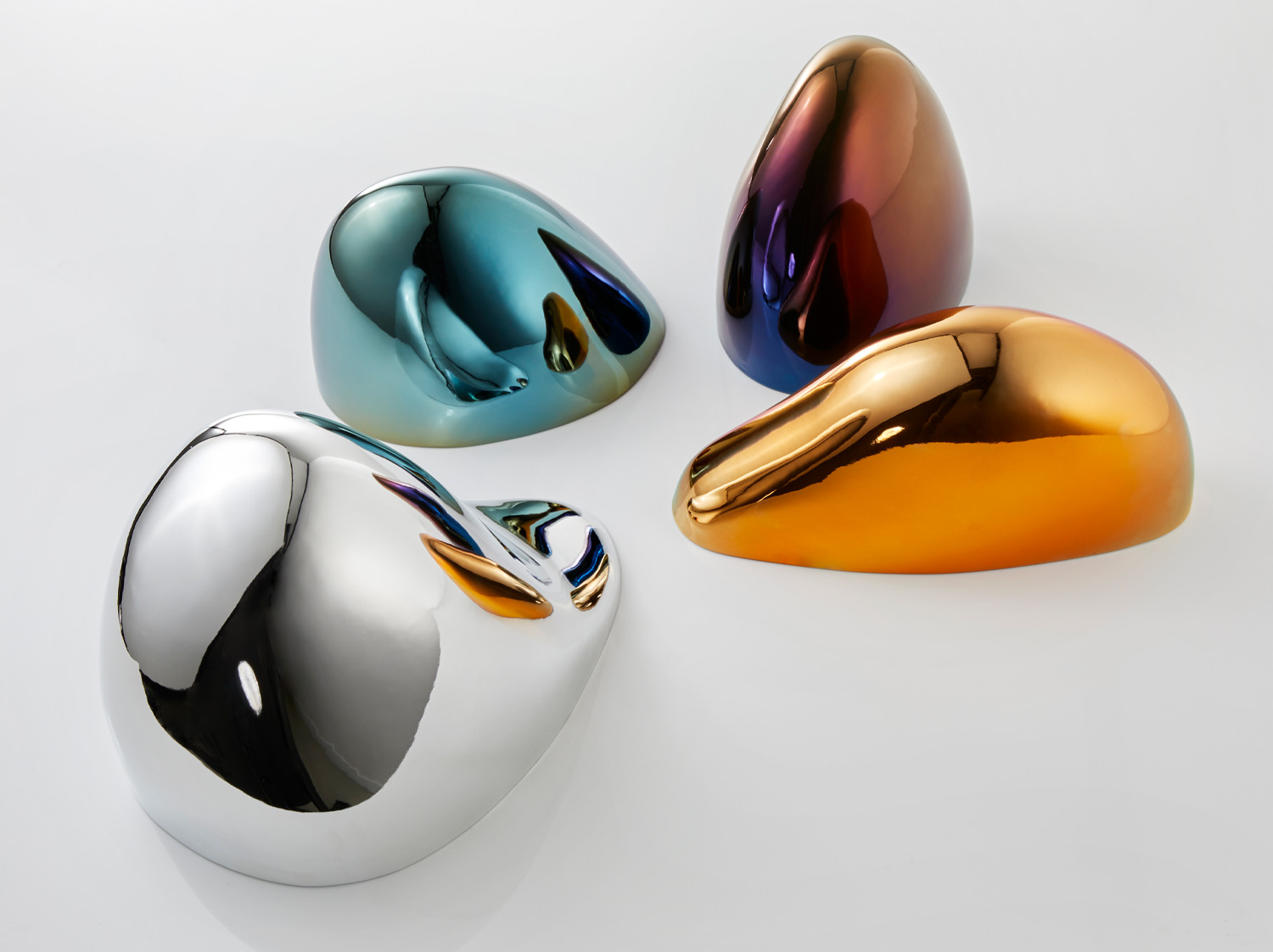 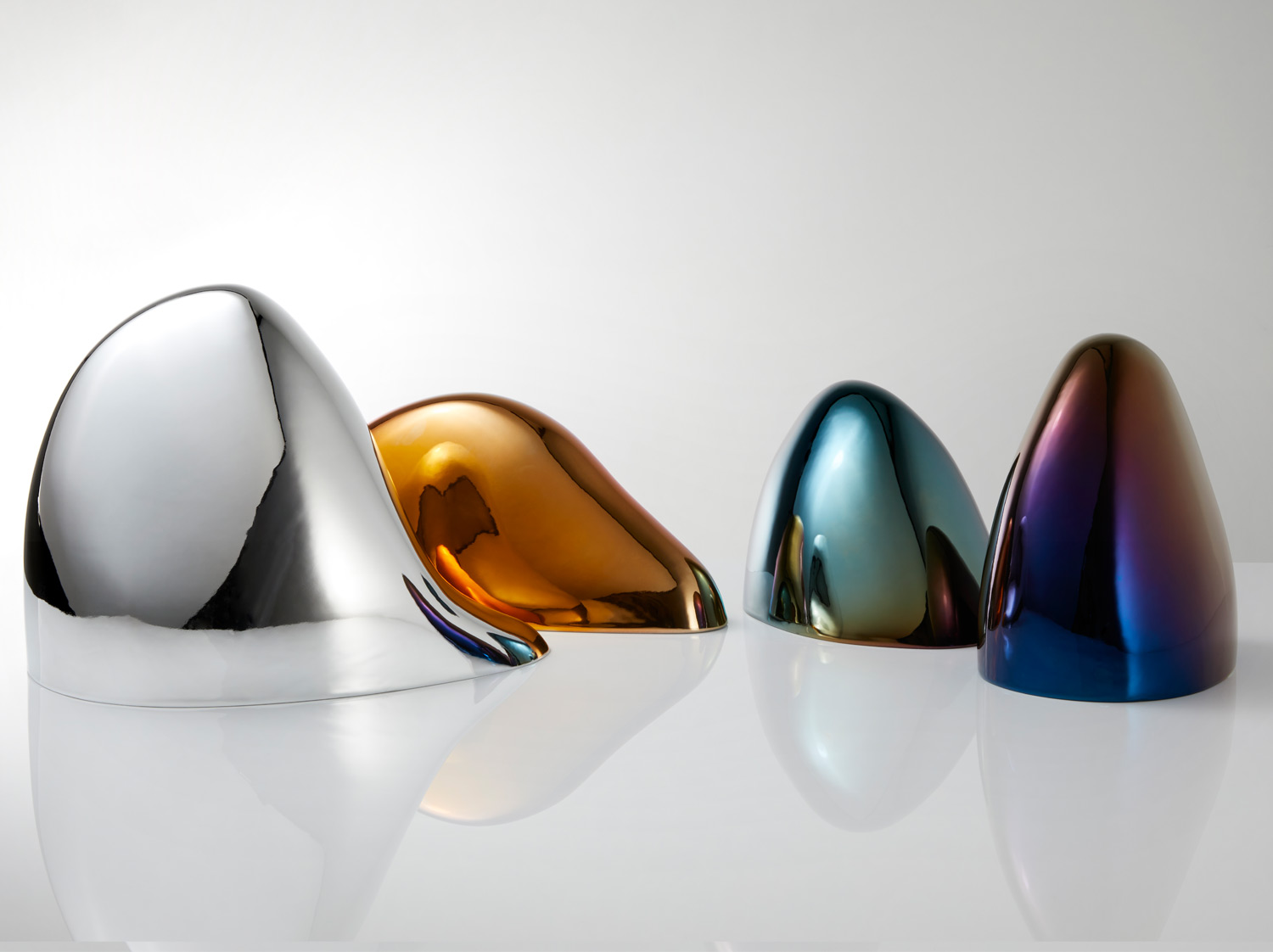 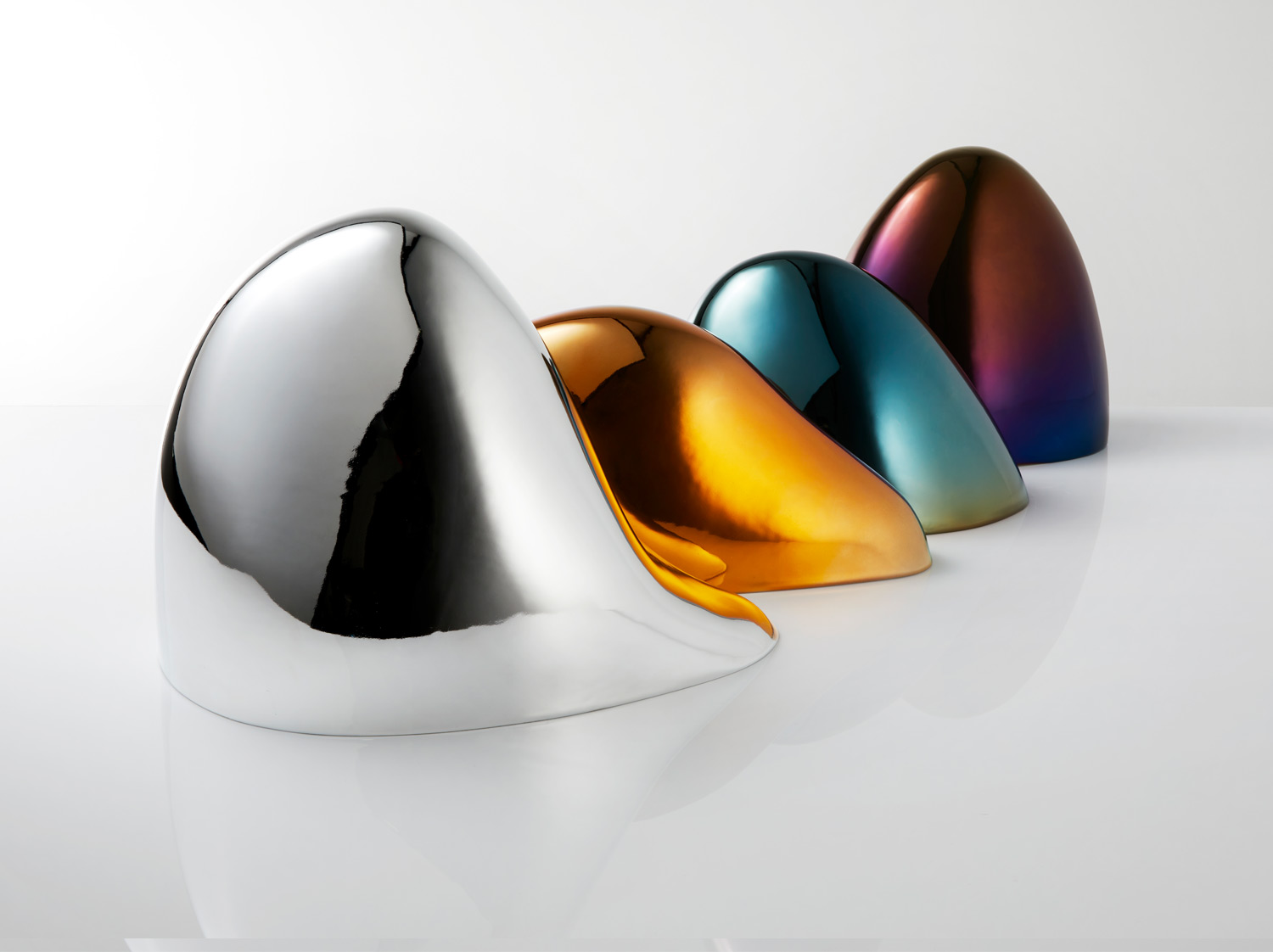 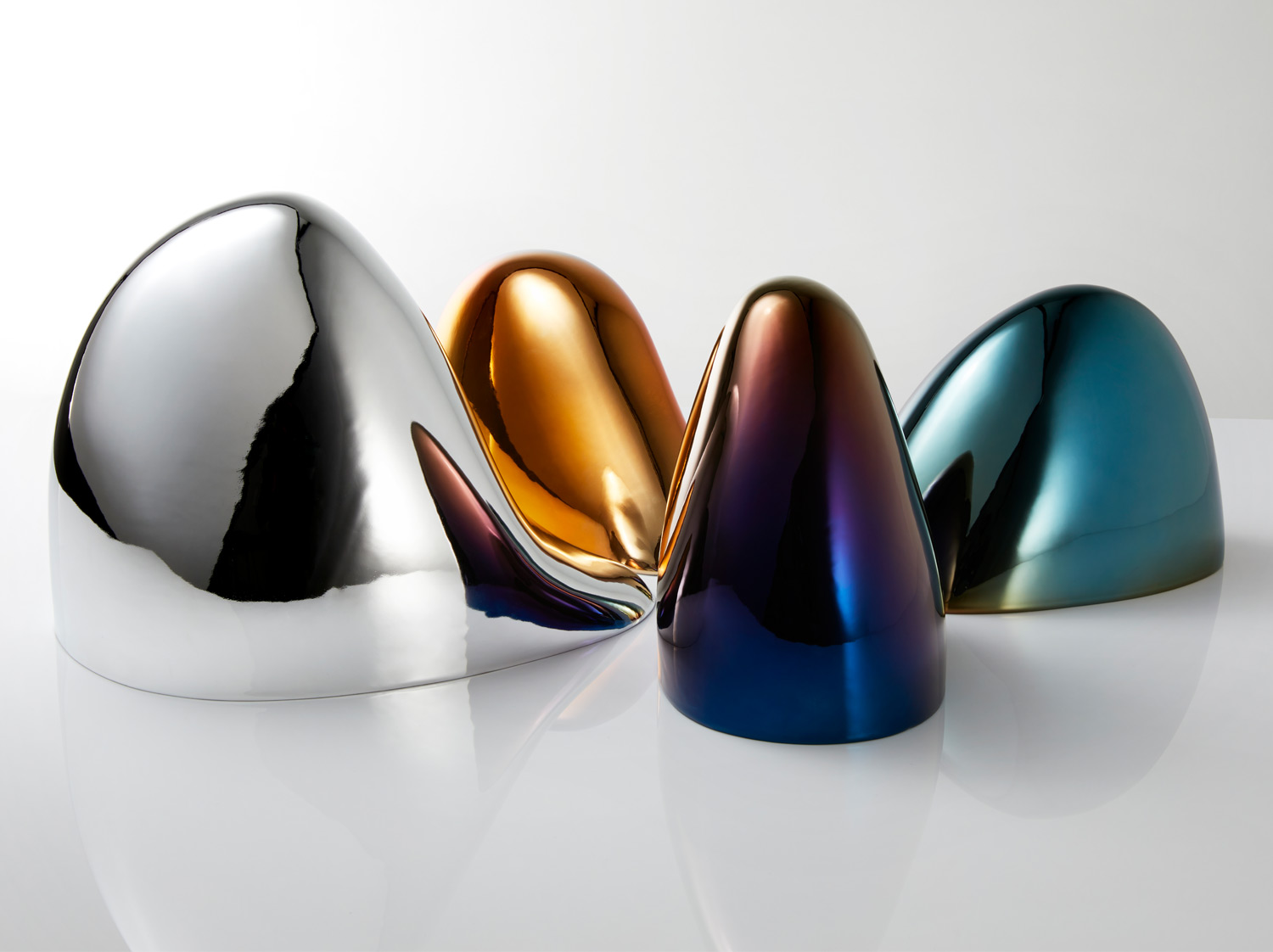 Zenith is an art installation created in collaboration with Gisela Colón, in a limited edition of 75. The American artist, known for her monumental futuristic sculptures, has devoted herself to porcelain for the first time, creating this work composed of four elements with the iridescent colors so characteristic of her work. The common thread in Gisela Colón’s work is the concepts of «organic minimalism» and «mutable object»: her sculptures are conceived as objects whose appearance constantly changes according to external factors such as the light or the position of the observer.

This work, as its name implies, is a direct reference to astronomy. Gisela Colón likes to describe the four capsules as celestial bodies containing fragments of the Earth, the sky, the stars or the cosmos. Organic forms with hypnotic colors, constantly reflecting the life that surrounds them... like a mirror of the passing time.

Please note that we will not be able to ship this exceptional piece within 15 days, please contact our Customer Service for more information: + 1 212 725 0699.

Free shipping for amount over $150 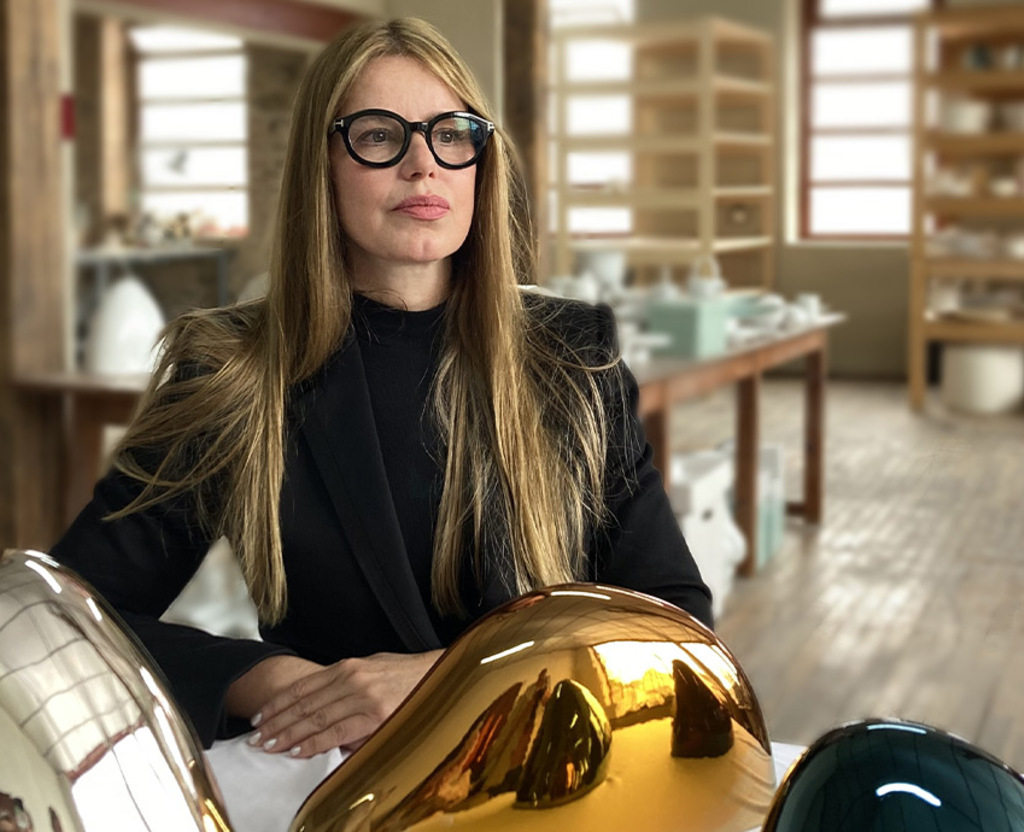 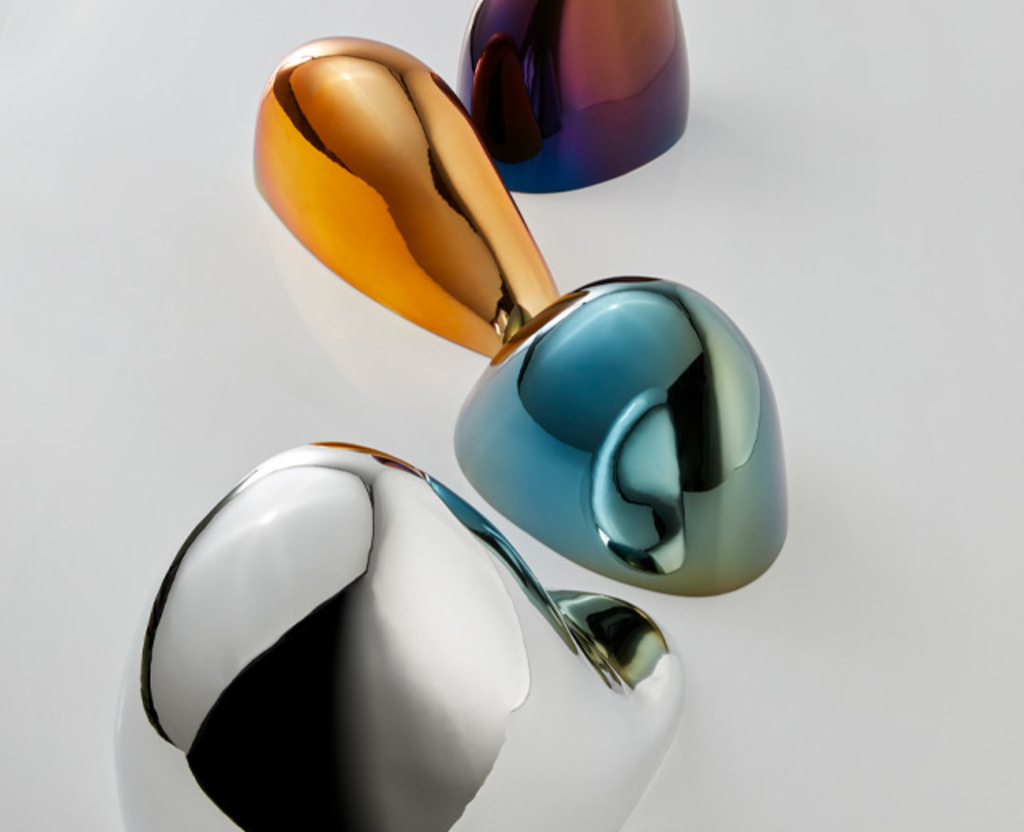 You are currently browsing our United States website where you can order items for delivery in United States. If you wish to change your country, please choose from this list: