Manolo Valdés is a Spanish artist born in Valencia in 1942. He attended the Real Academia de Bellas Artes de San Carlos de Valencia and began his career in the 1960s as one of the founding members of Equipo Cronica. Valdés has developed an individual style that reviews History without detracting from the original subject. Quoting figures from well-known works of art by old masters such as Velazquez, Rembrandt, Rubens, and Fra Angelico, as well as twentieth-century masters such as Matisse, Picasso, and Lichtenstein, Valdés revitalizes these familiar images by taking them out of their original context. In both paintings and sculptures, he inflates the figure's size, abstracting form and minimizing detail, while incorporating a lot of roughly applied paint and unusual materials.

Valdés has received many awards and has had numerous solo and group shows internationally in galleries and museums alike and his work is part of prestigious private and public collections. 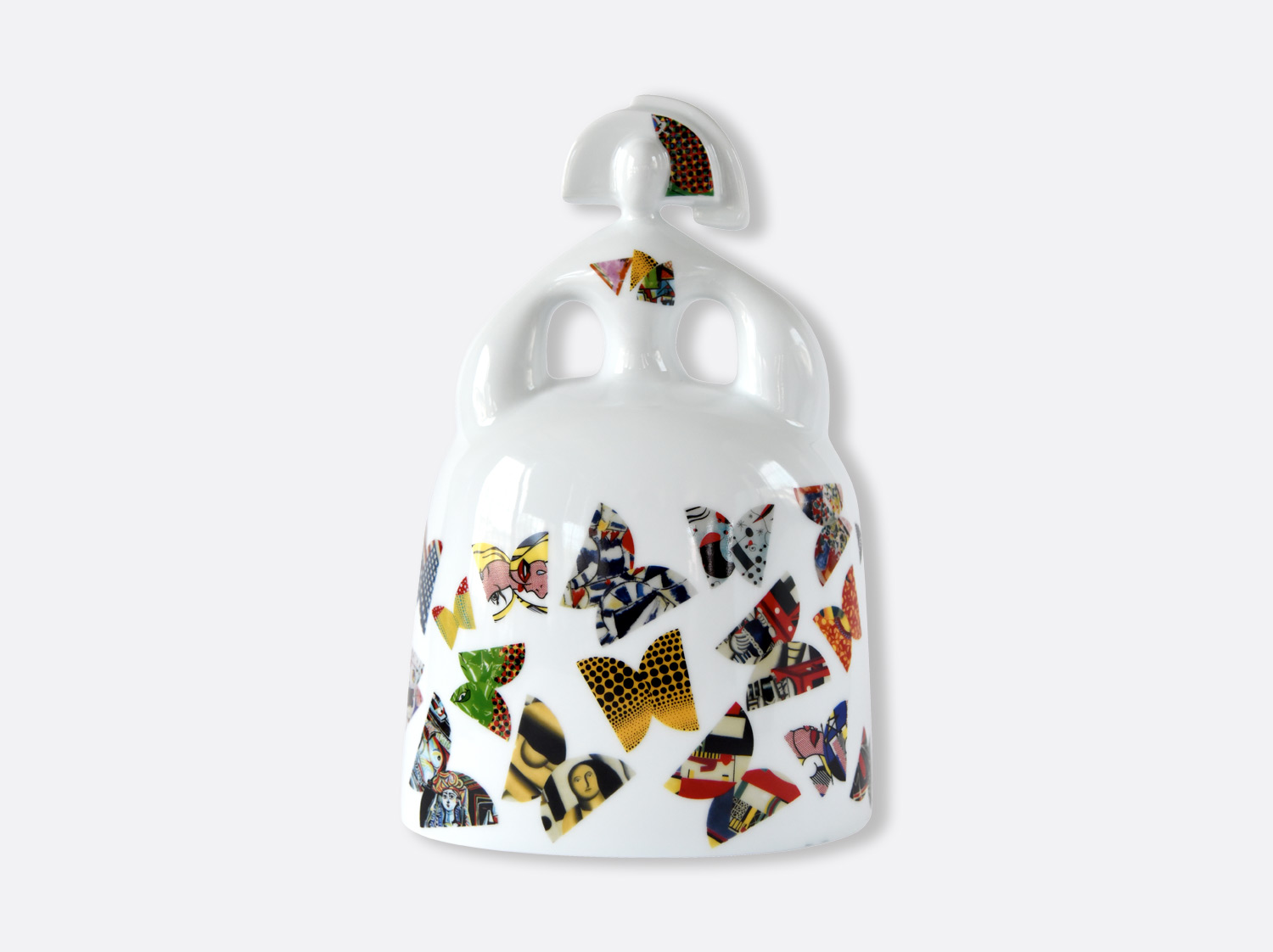 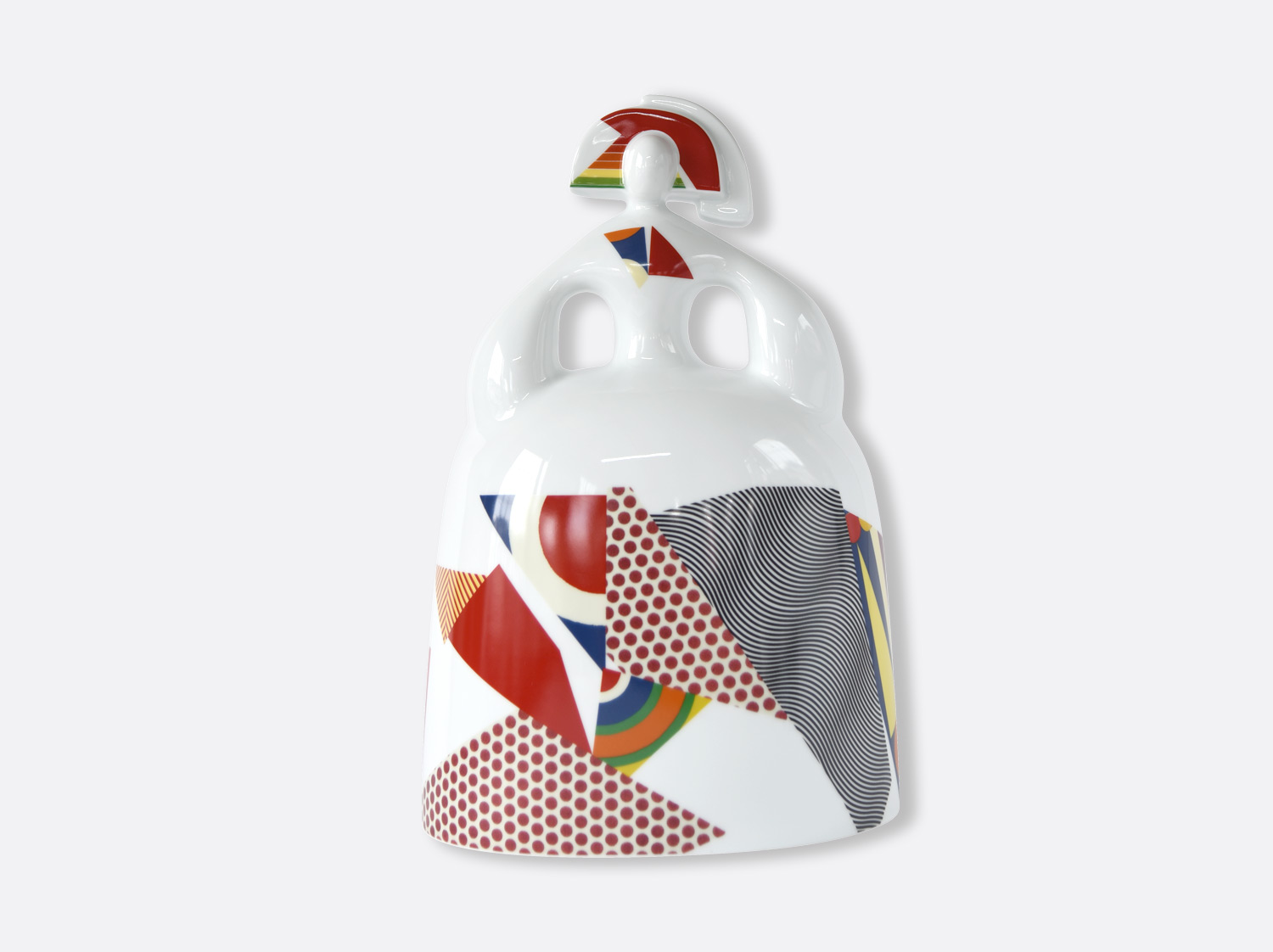 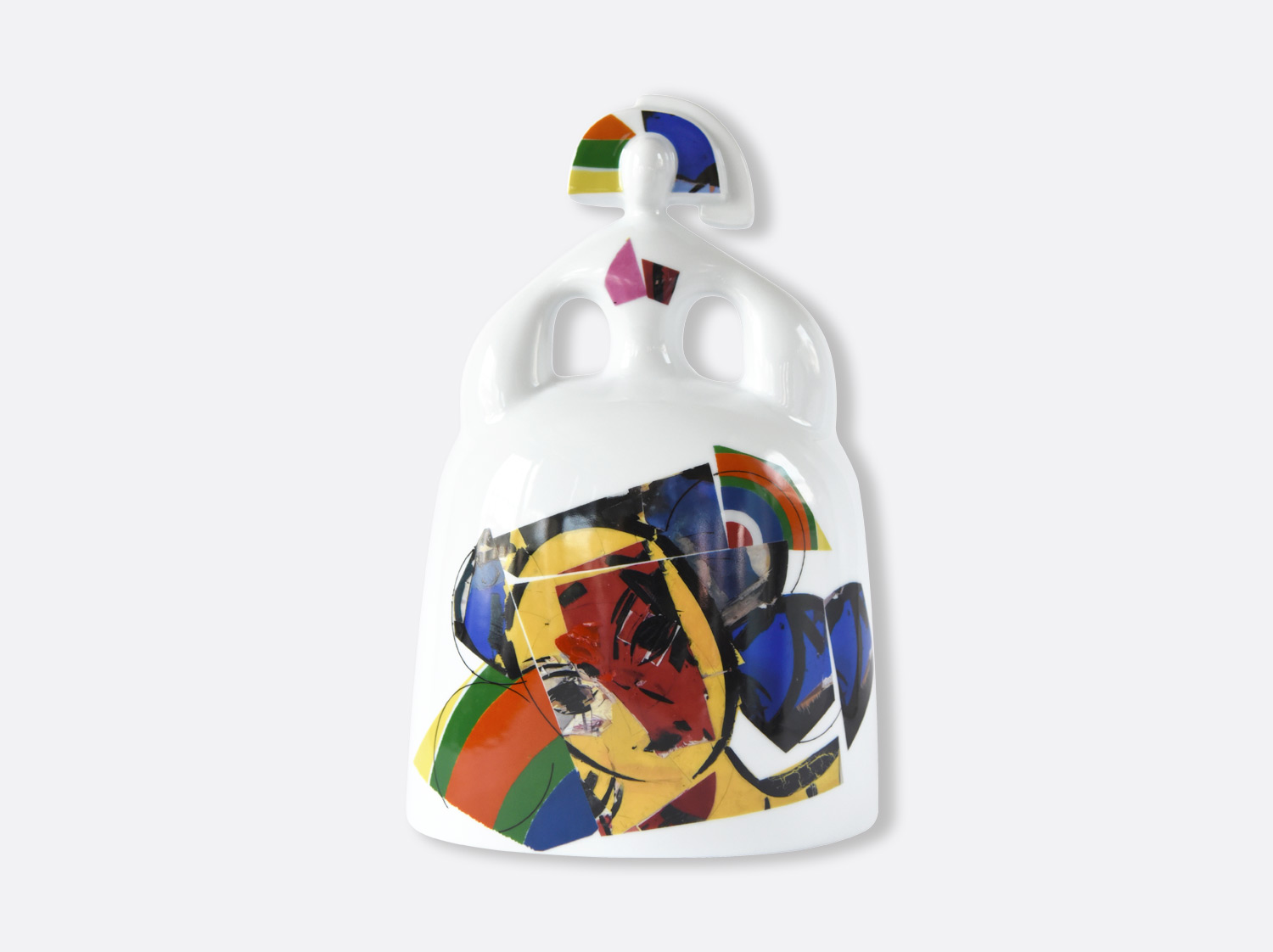 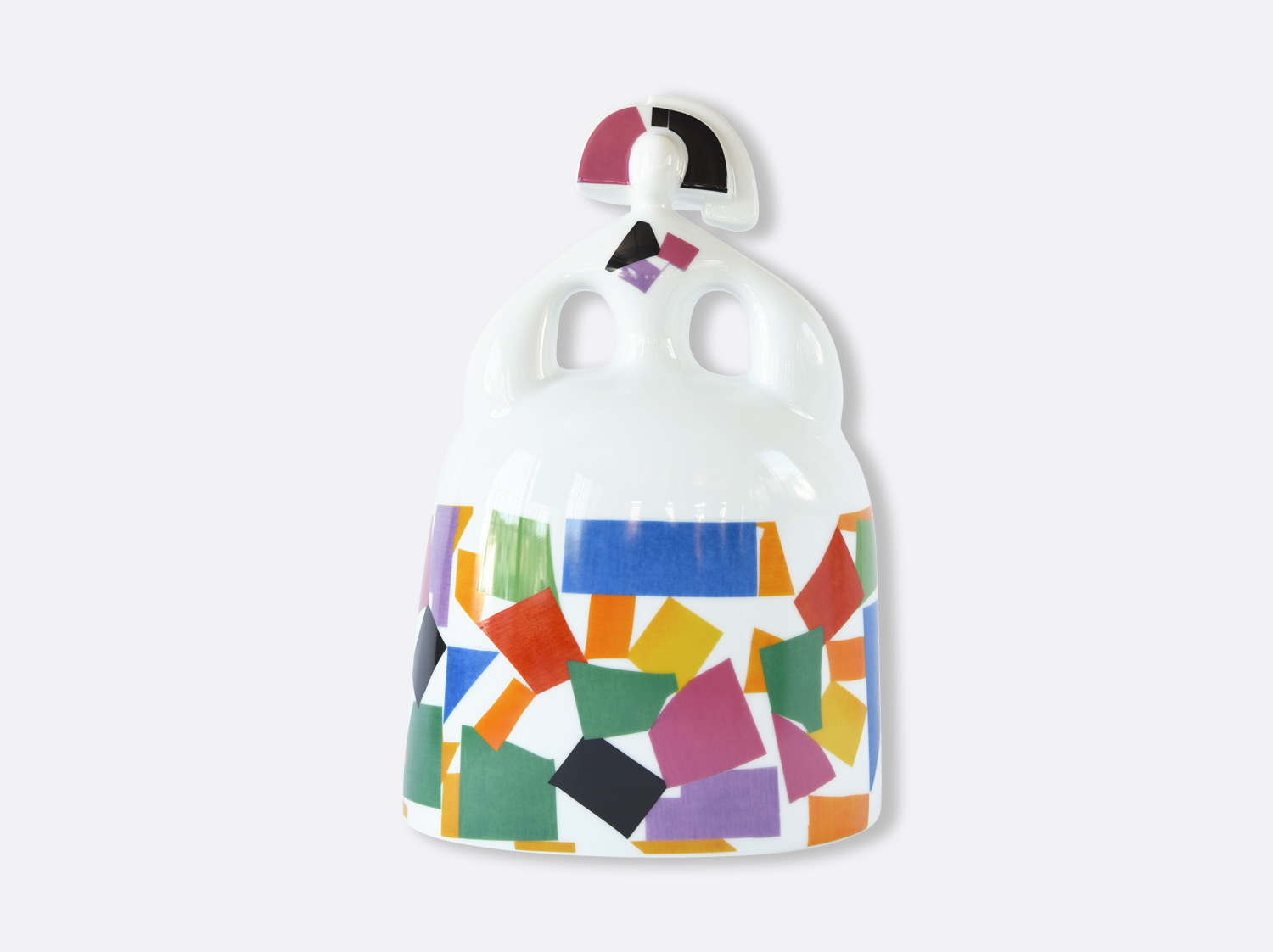 You are currently browsing our Germany website where you can order items for delivery in Germany. If you wish to change your country, please choose from this list: