Since the beginning of her career in Belgrade during the early 1970s, Marina Abramovic

has pioneered performance art, creating some of the form’s most important early works.

Abramovic was awarded the Golden Lion for Best Artist at the 1997 Venice Biennale.

In 2010, Abramovic had her first major U.S. retrospective and simultaneously performed

York. In 2014, she completed the three-month performance 512 Hours at the Ser pentine

collaboration among thinkers of all fields. 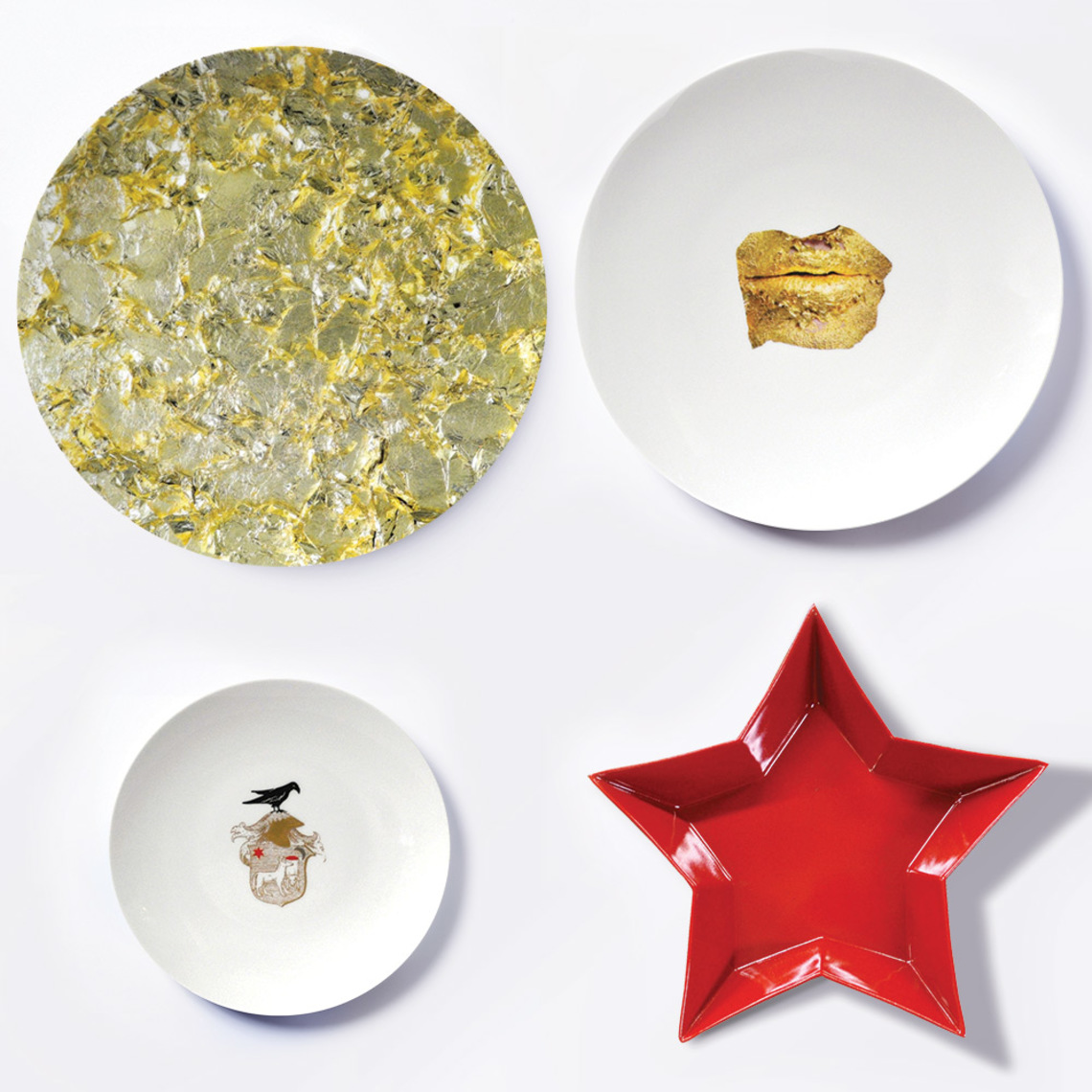 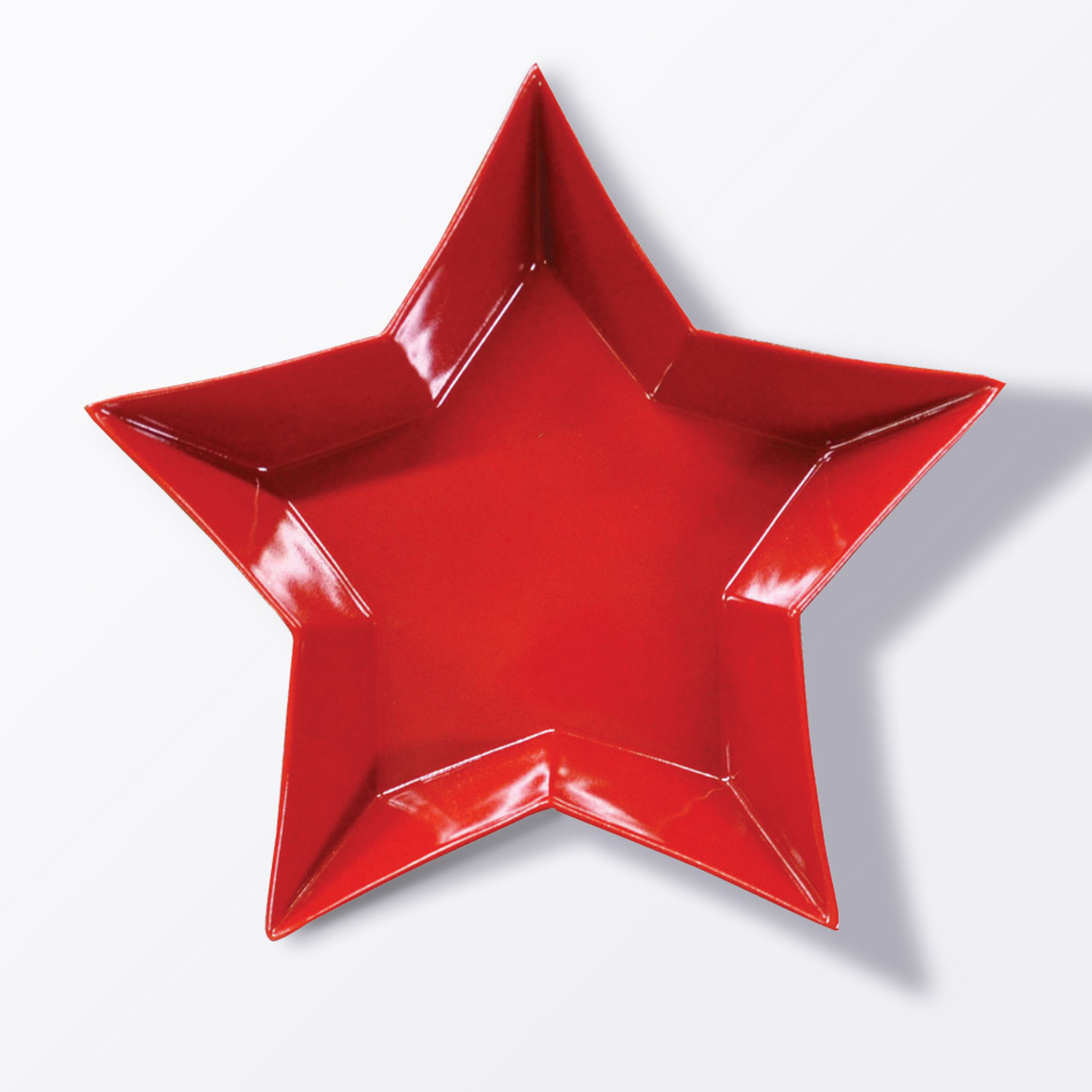 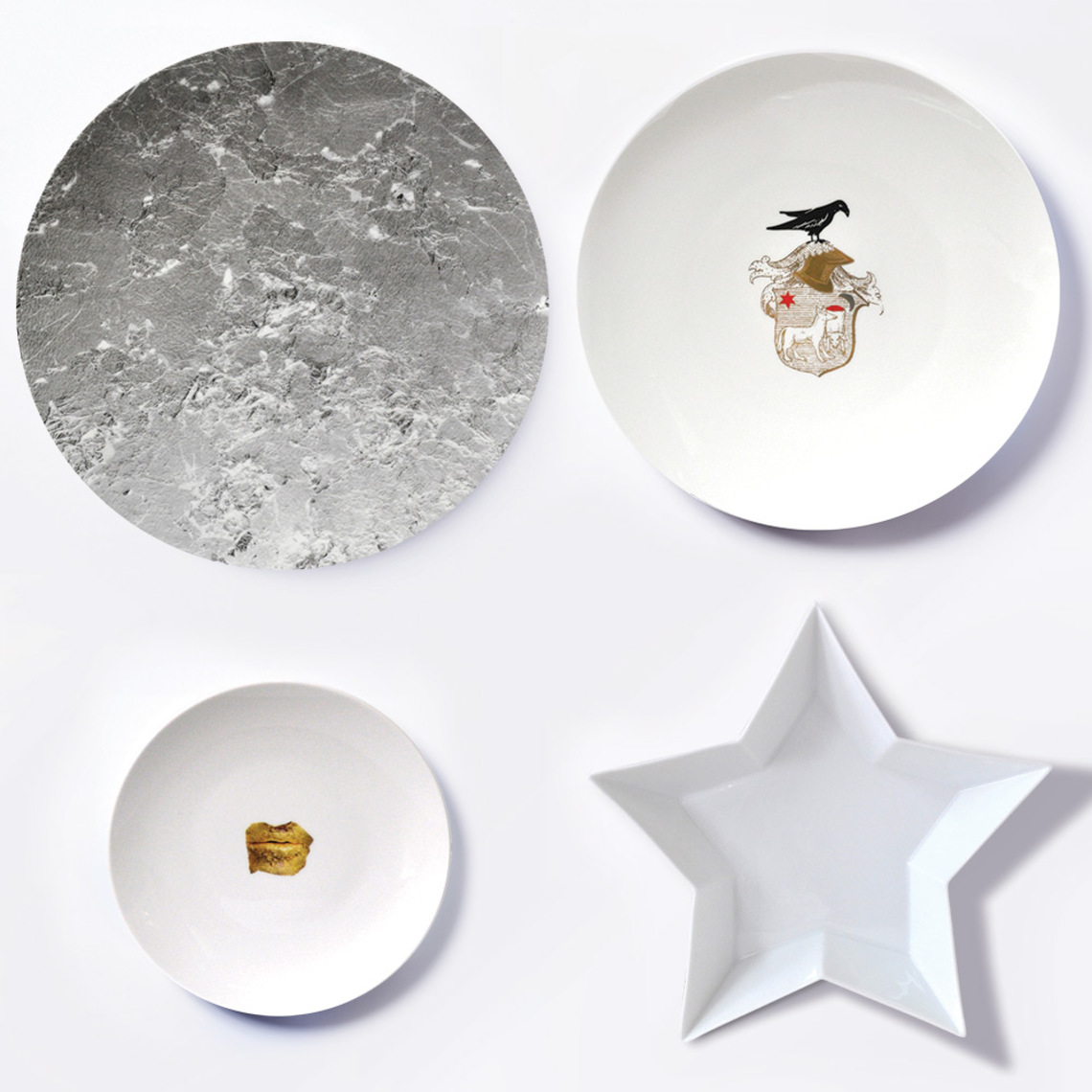