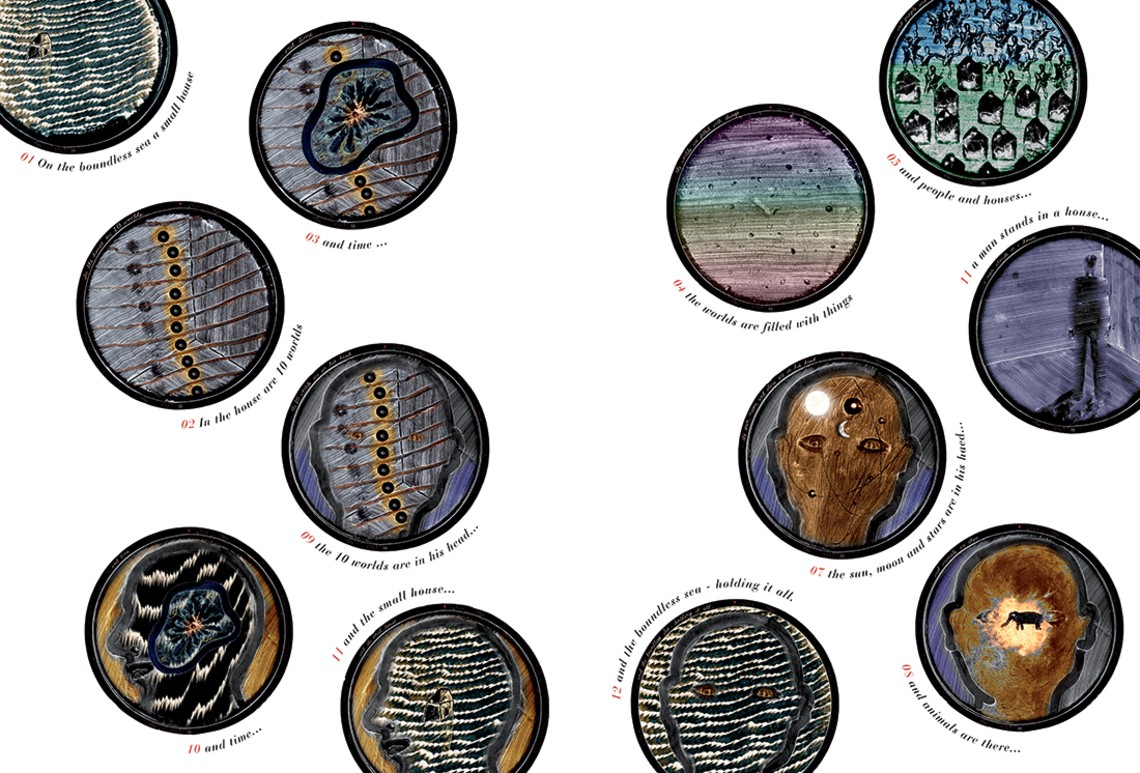 The world of David Lynch is so dense and hard-hitting that his name has given rise to an adjective: Lynchian. He is especially well known for his films, which have won great critical and popular acclaim, but many people are unaware that David Lynch is also a versatile artist interested in drawing, painting, lithography and music.
Born in 1946 in the United States, he has won a number of awards from prominent institutions including at the Cannes Film Festival, which he presided in 2002, the Academy Awards or the Italian International Film Festival of Venice, where he won a Golden Lion, the most important award presented to a film director.
David Lynch has created a parallel universe, exciting and sometimes unnerving, haunted by the ghosts of a disillusioned America and the idea that mankind has lost its bearings.
Especially interested in transcendental meditation, he set up a foundation in 2005 to share TM with others. He exhibits regularly at the Item gallery in Paris. Today, he is considered to be a major protagonist on the international contemporary art scene. His filmography includes Eraserhead (1976), Elephant Man (1980), Blue Velvet (1986), Sailor and Lula (1990), the Twin Peaks series and Mulholland Drive.