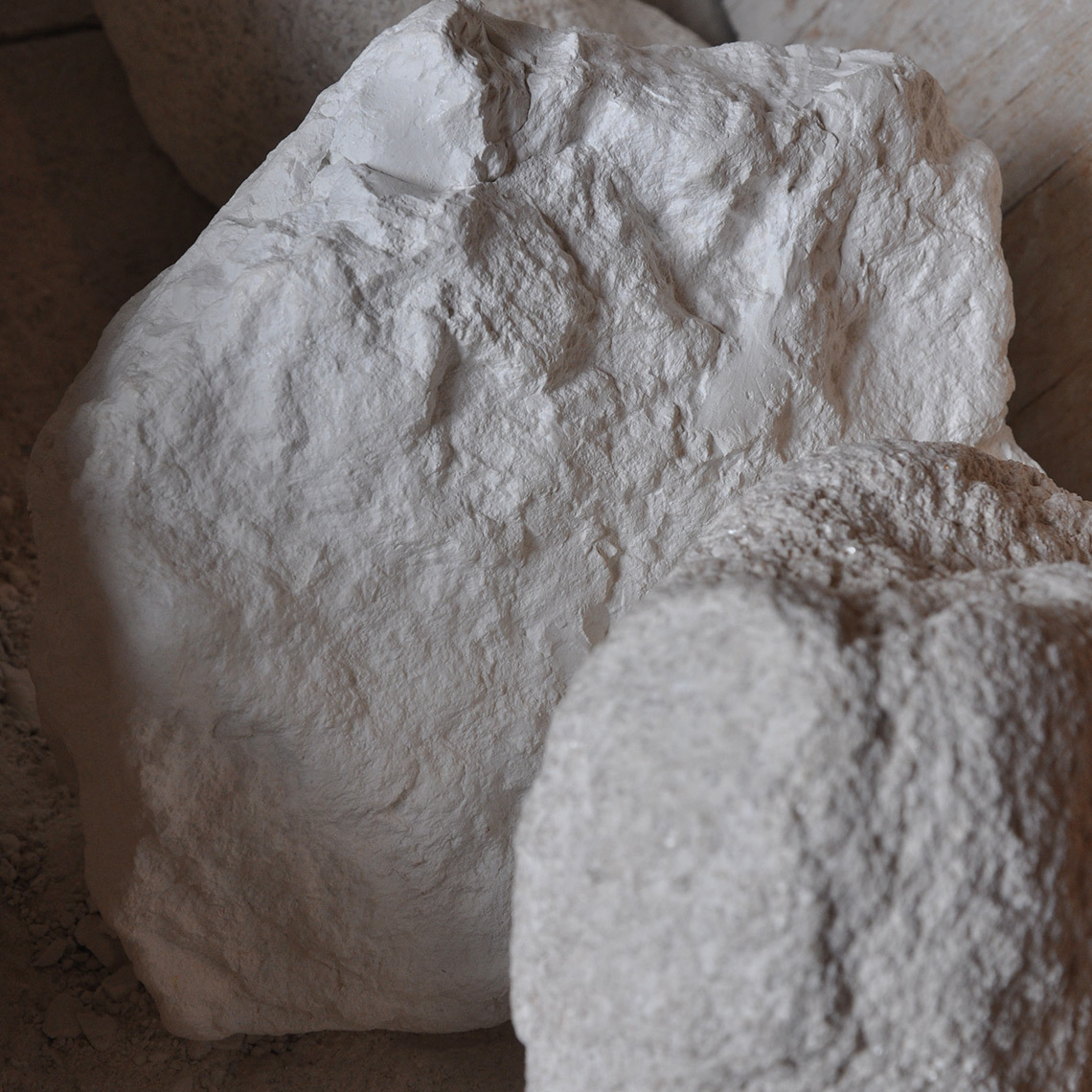 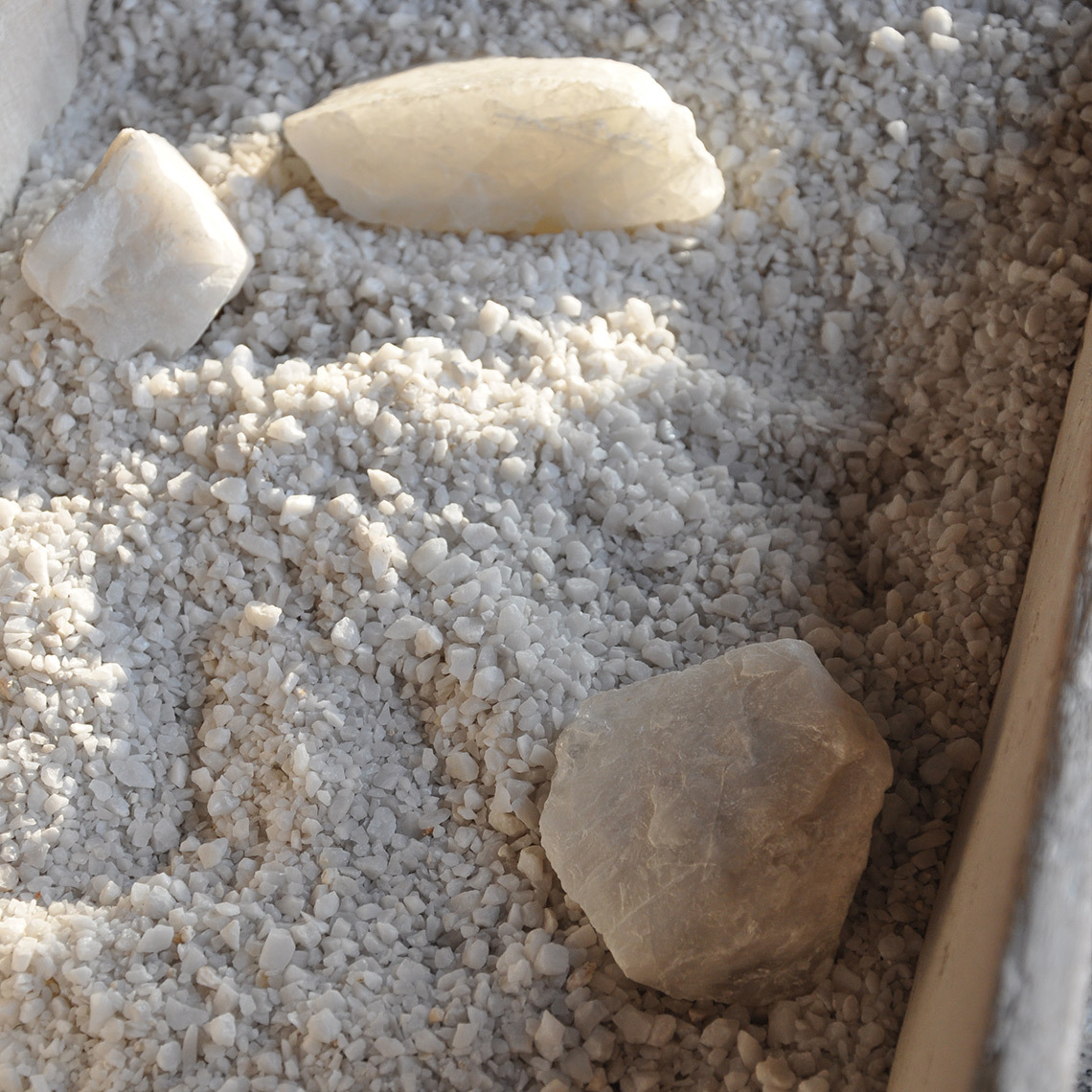 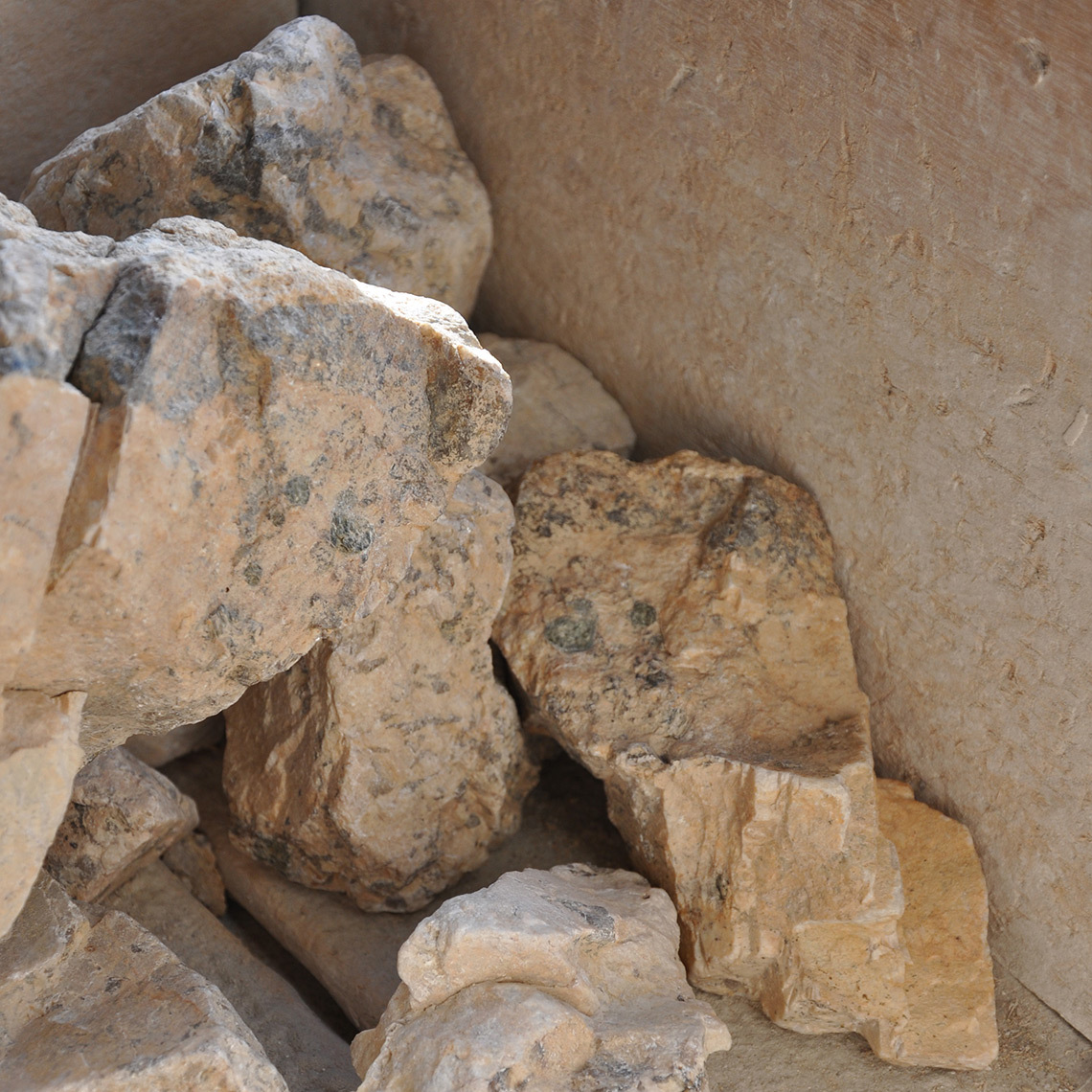 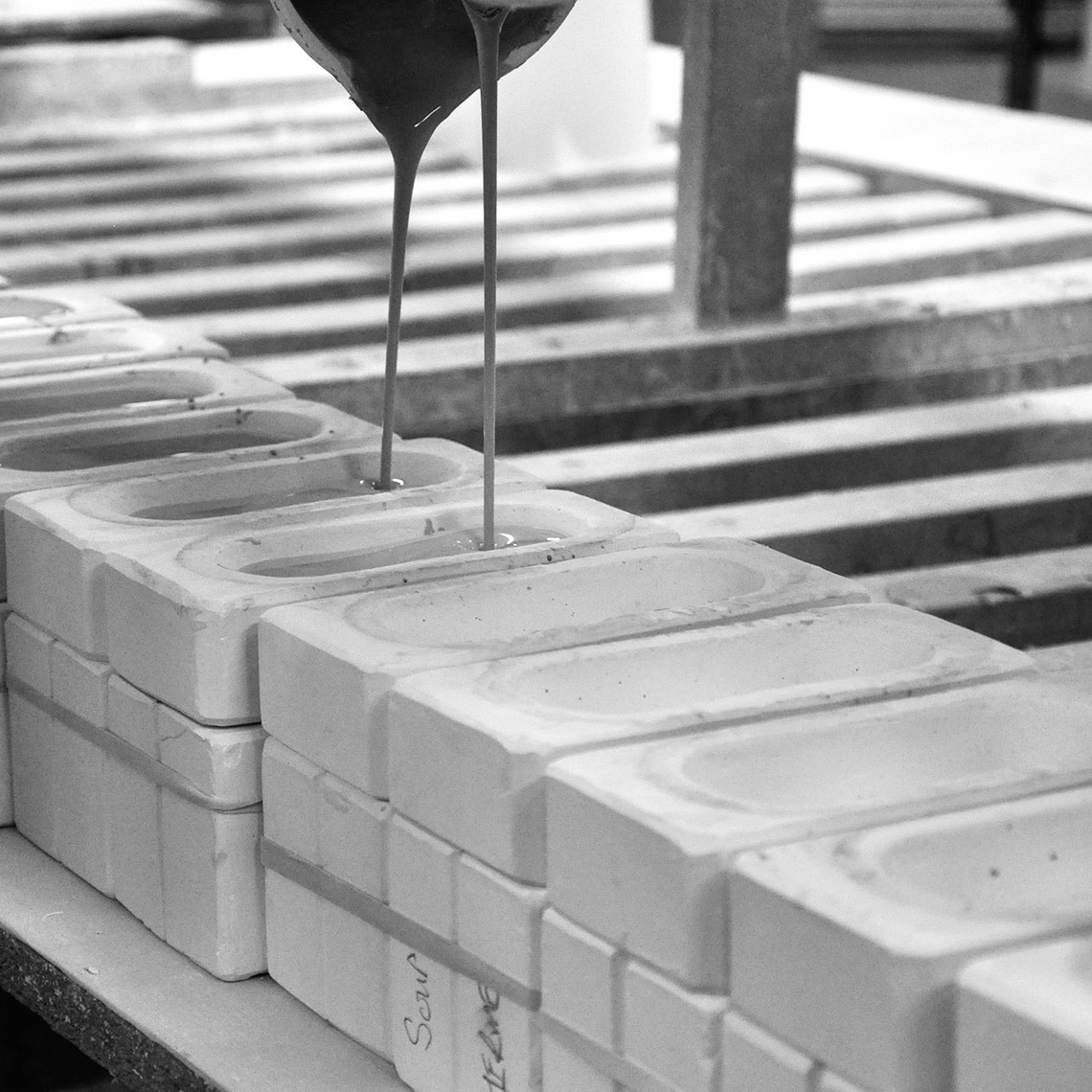 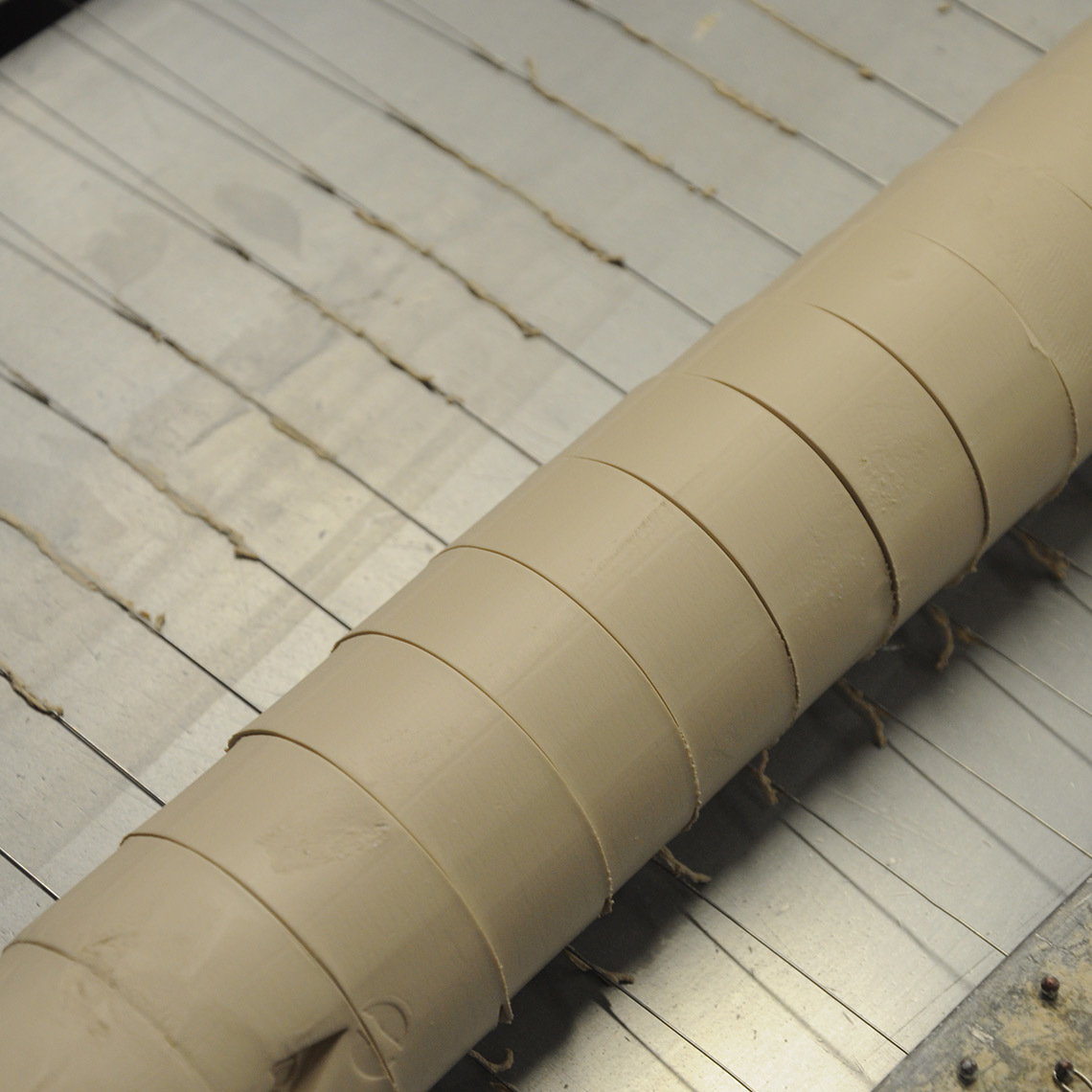 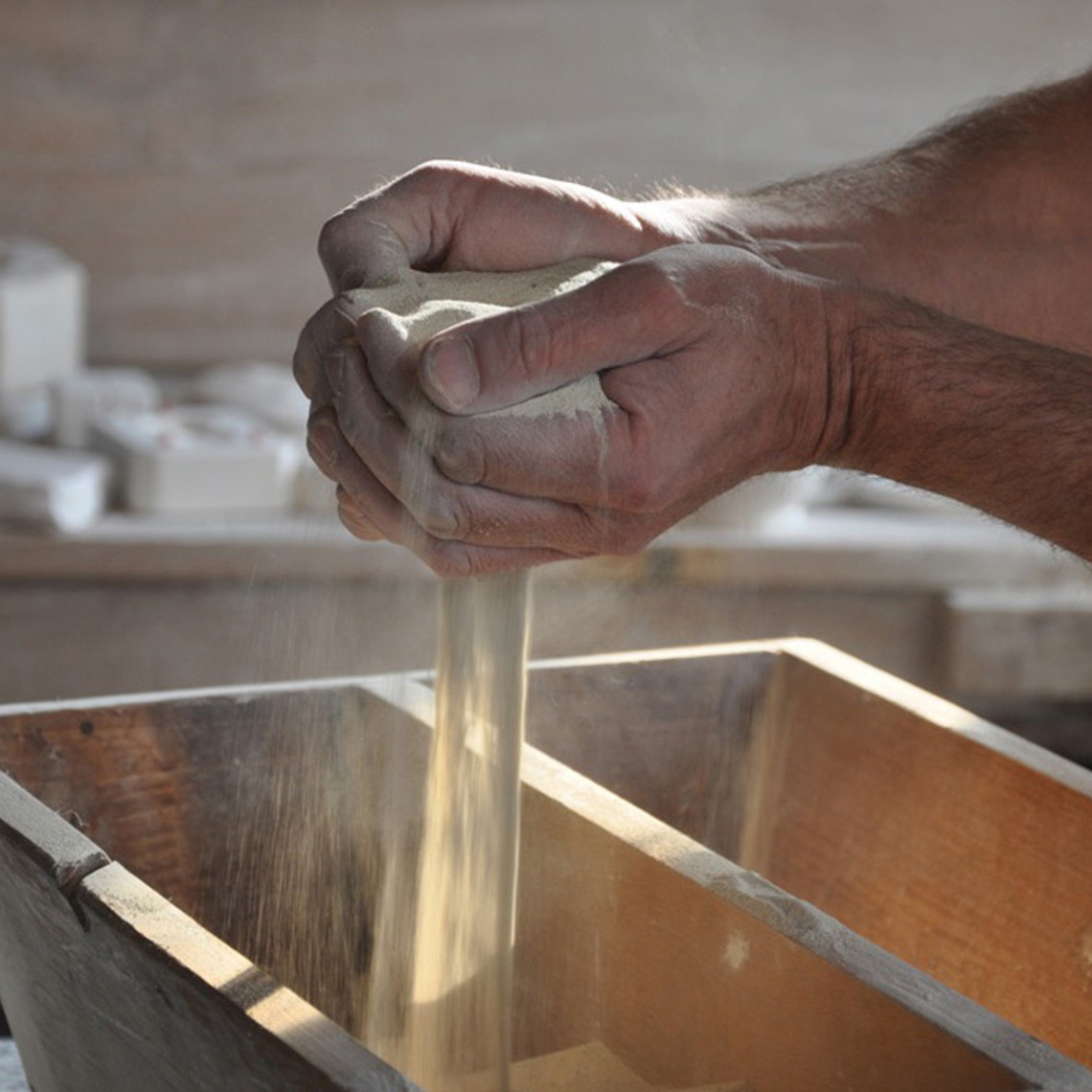 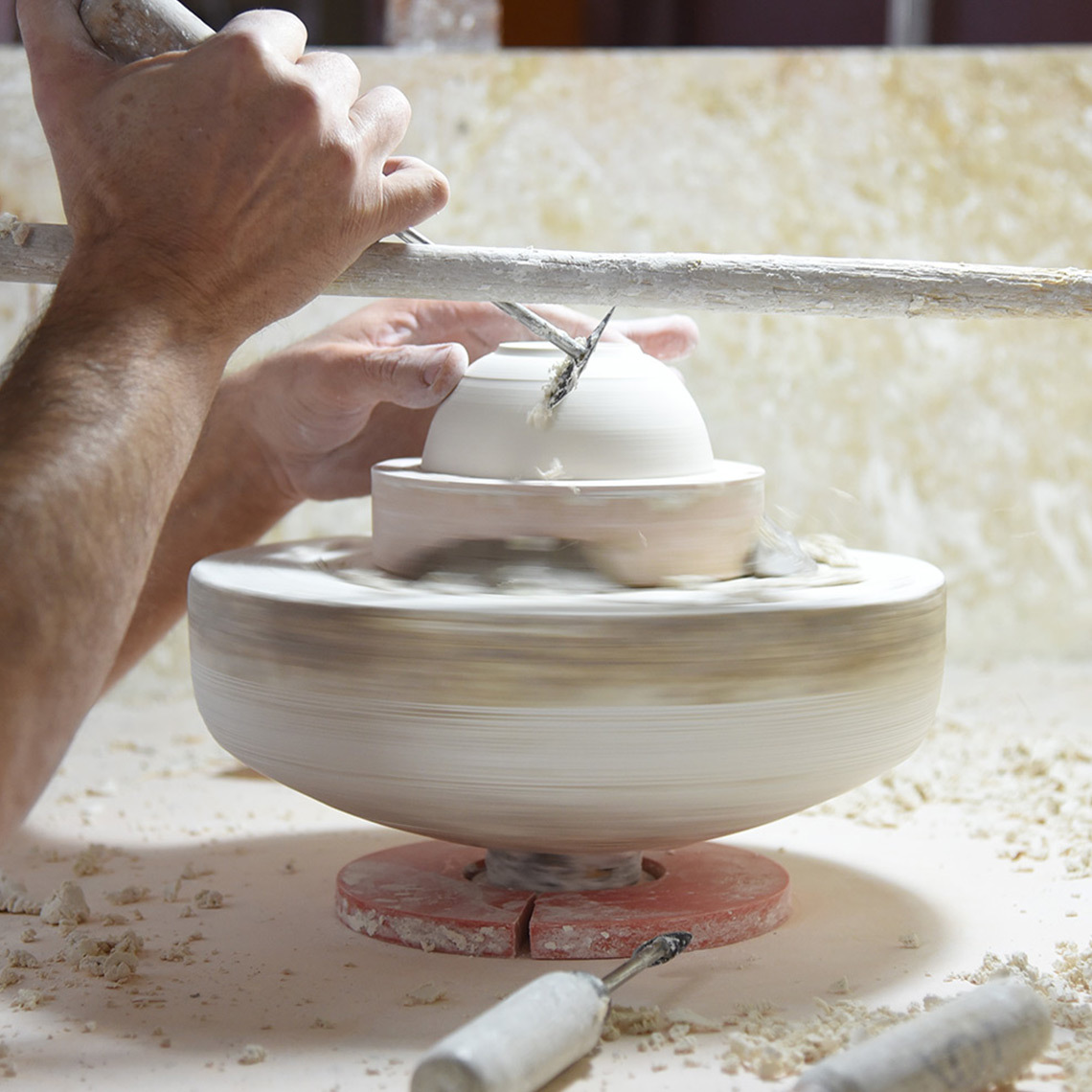 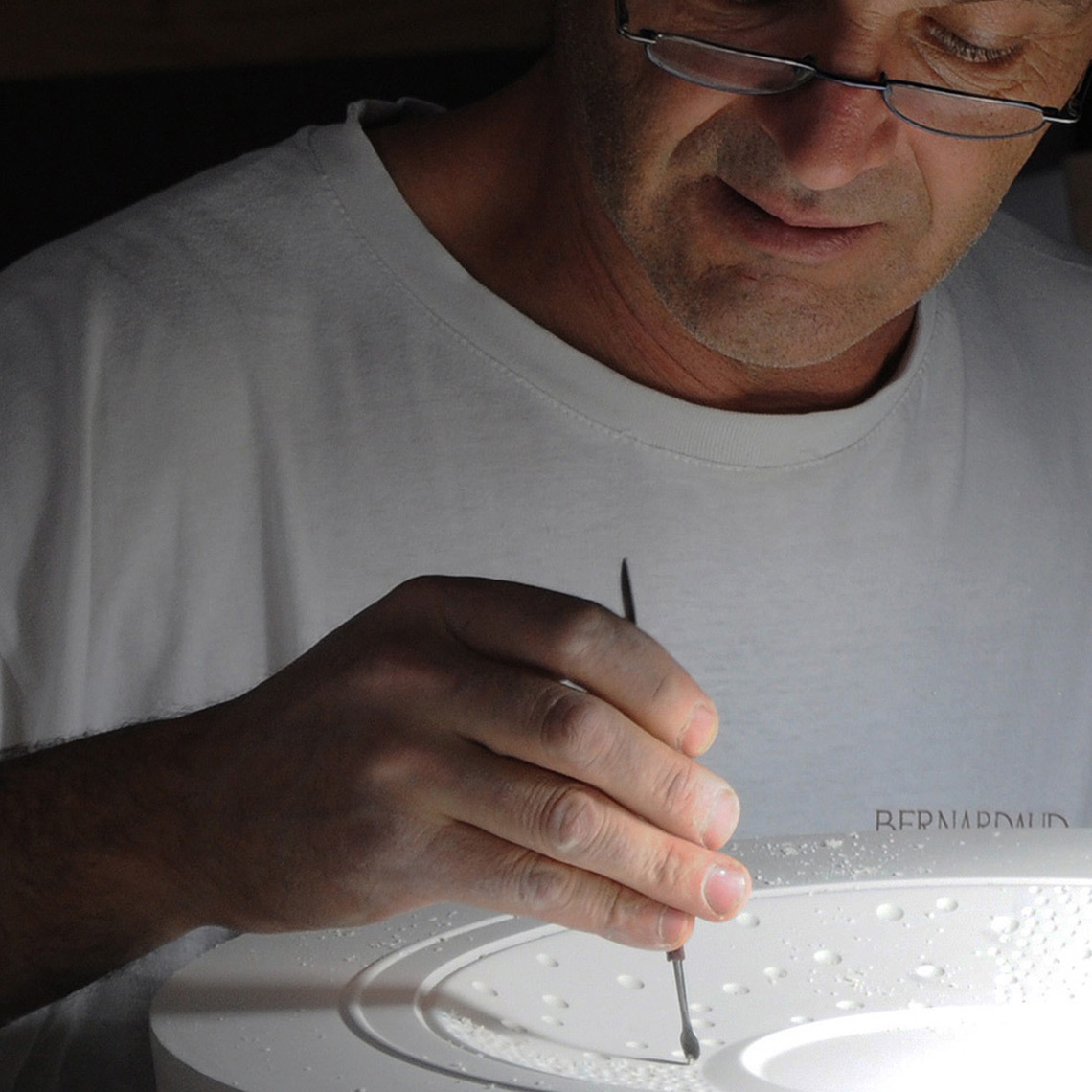 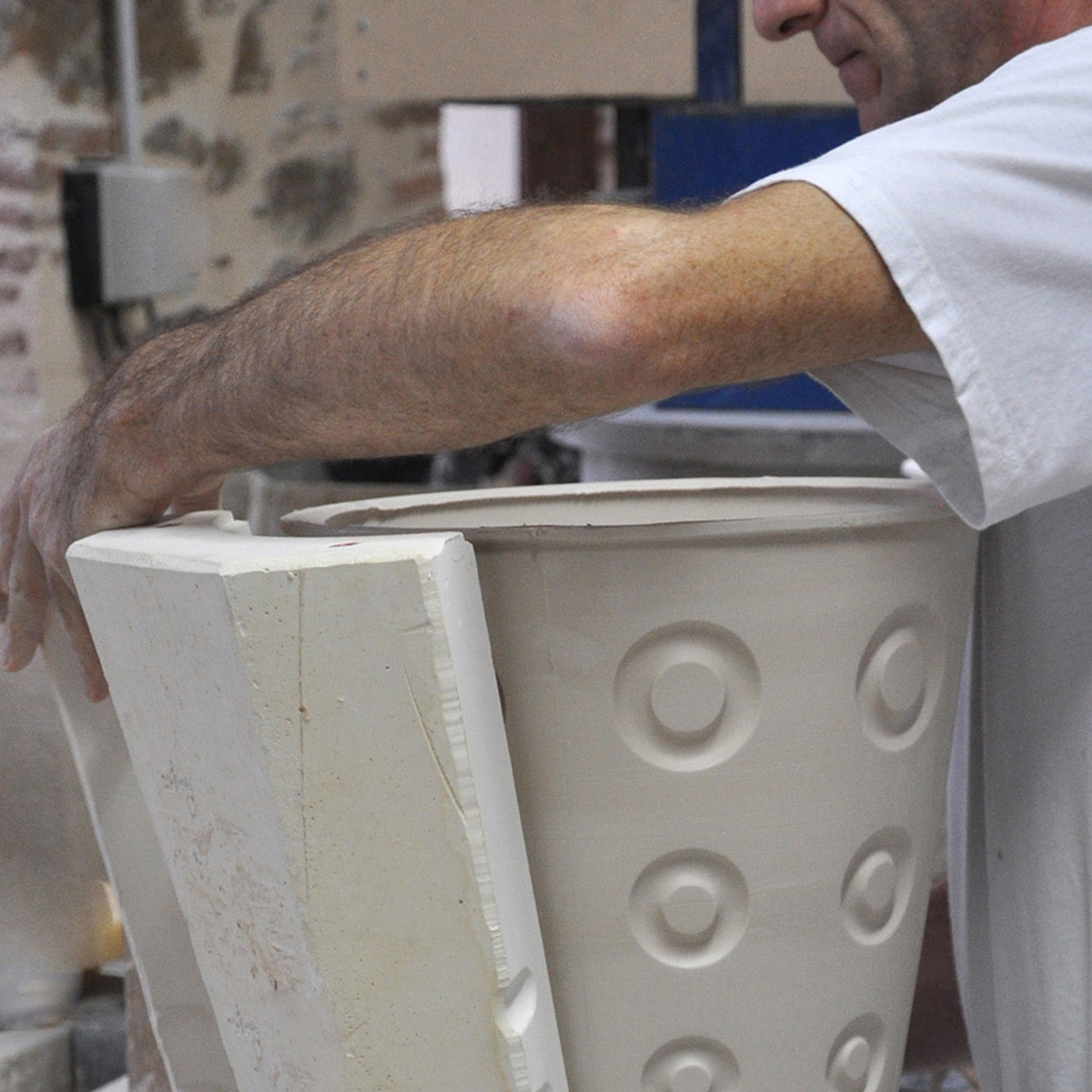 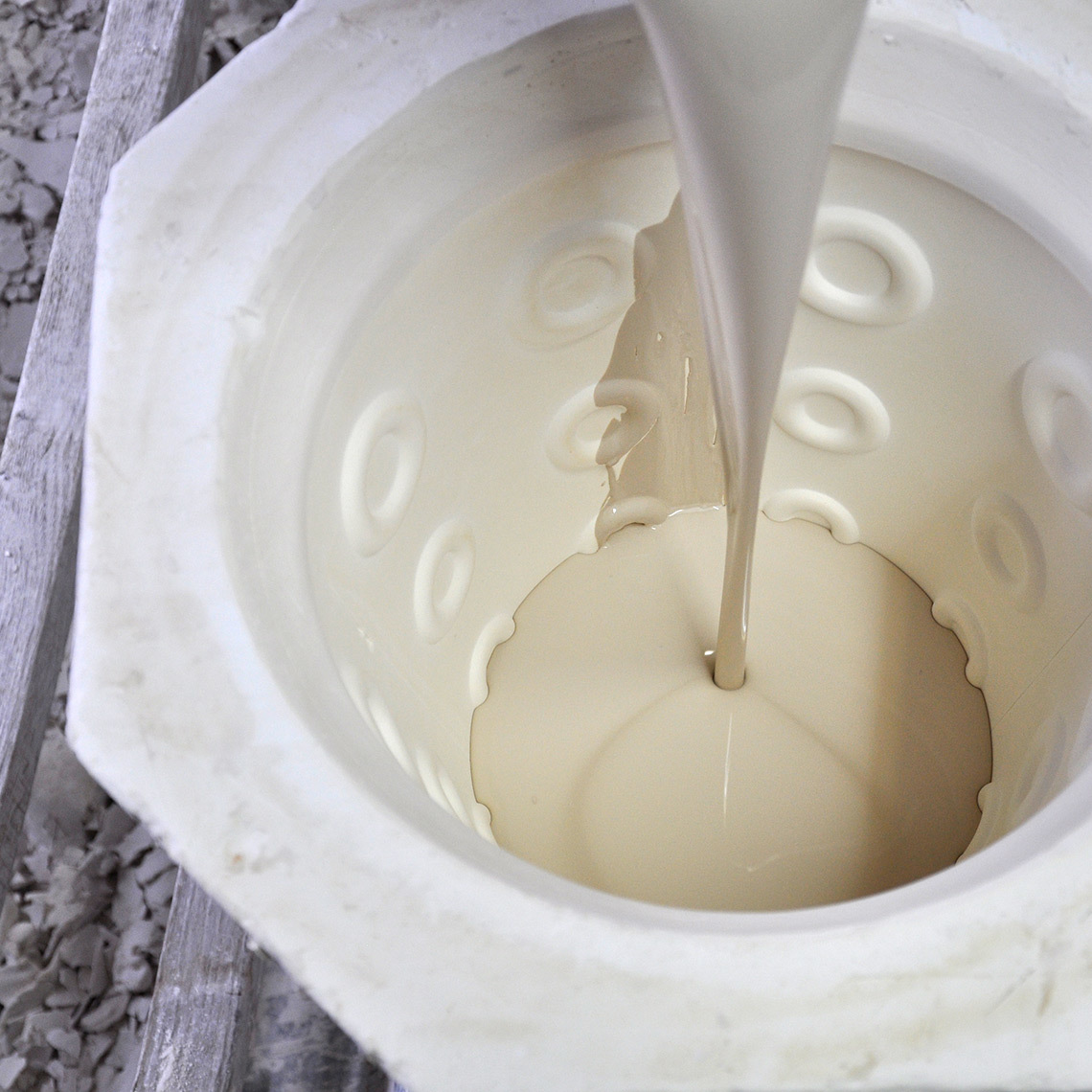 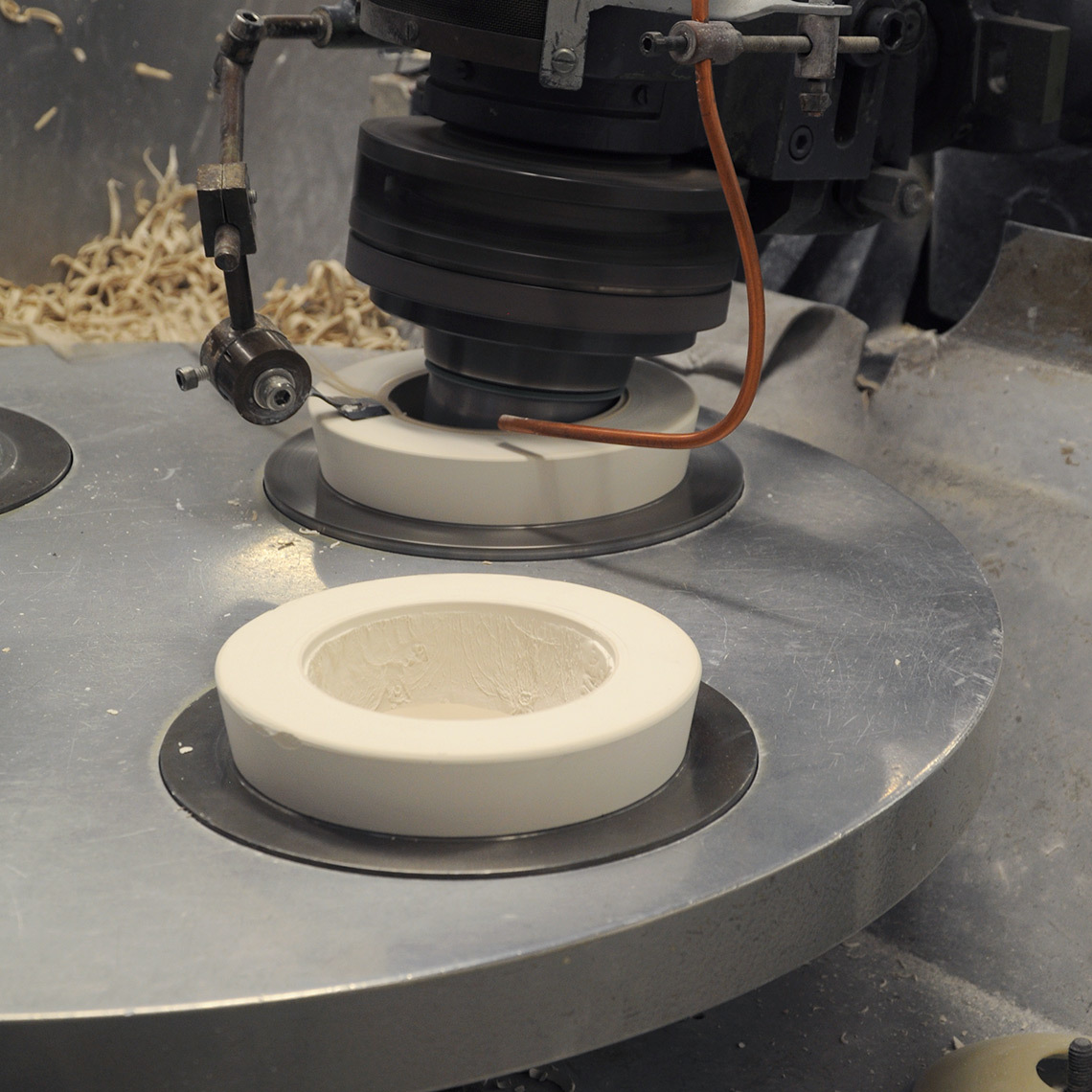 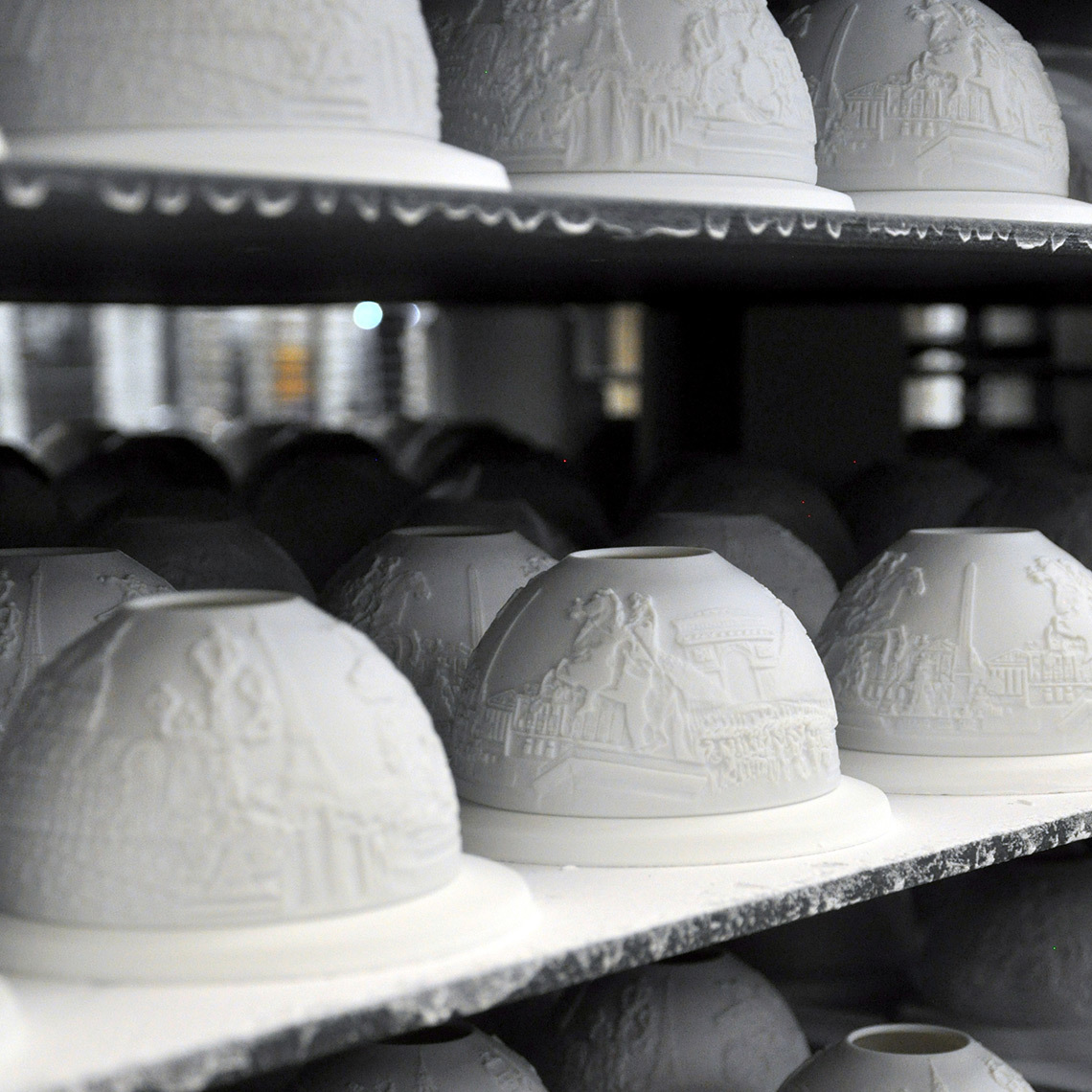 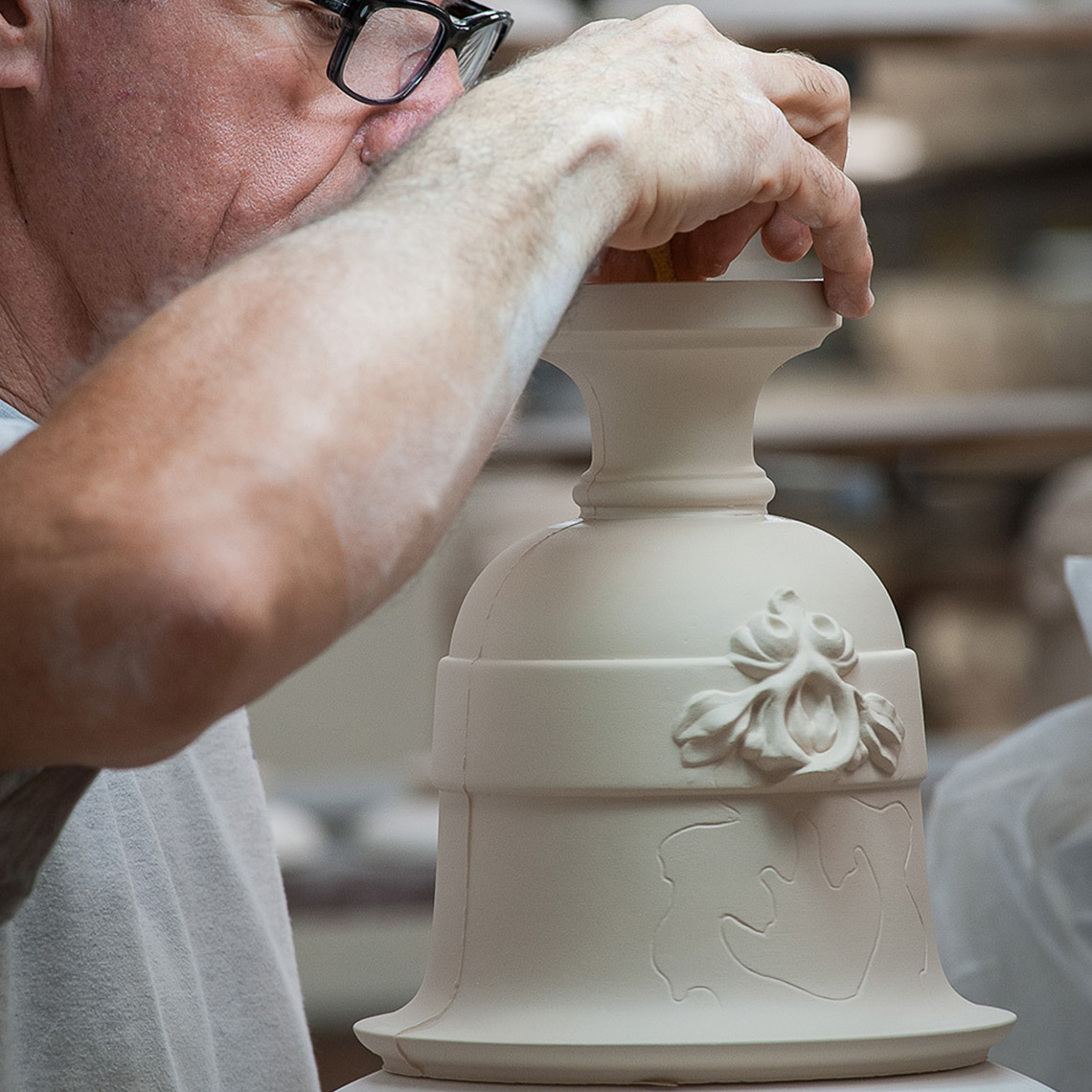 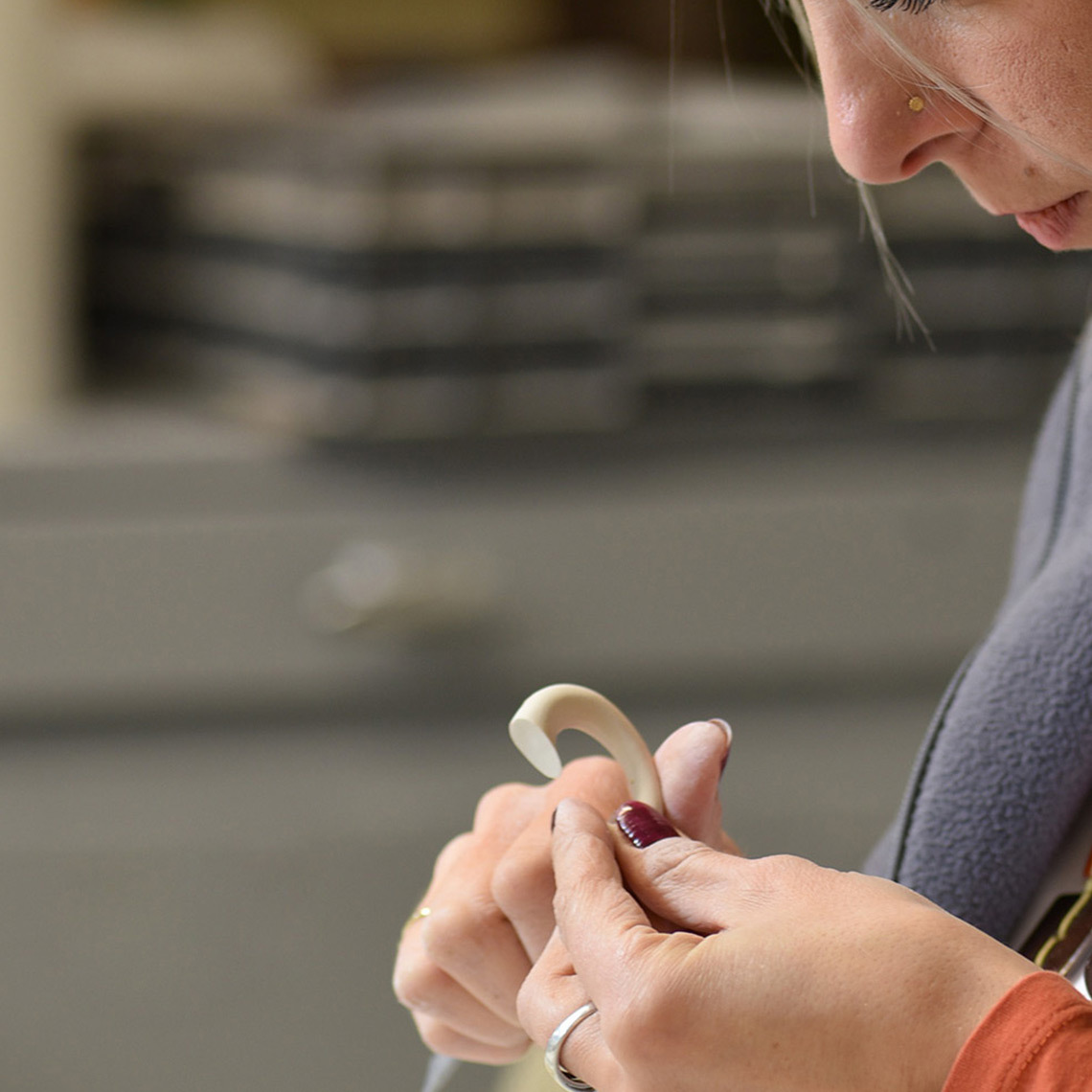 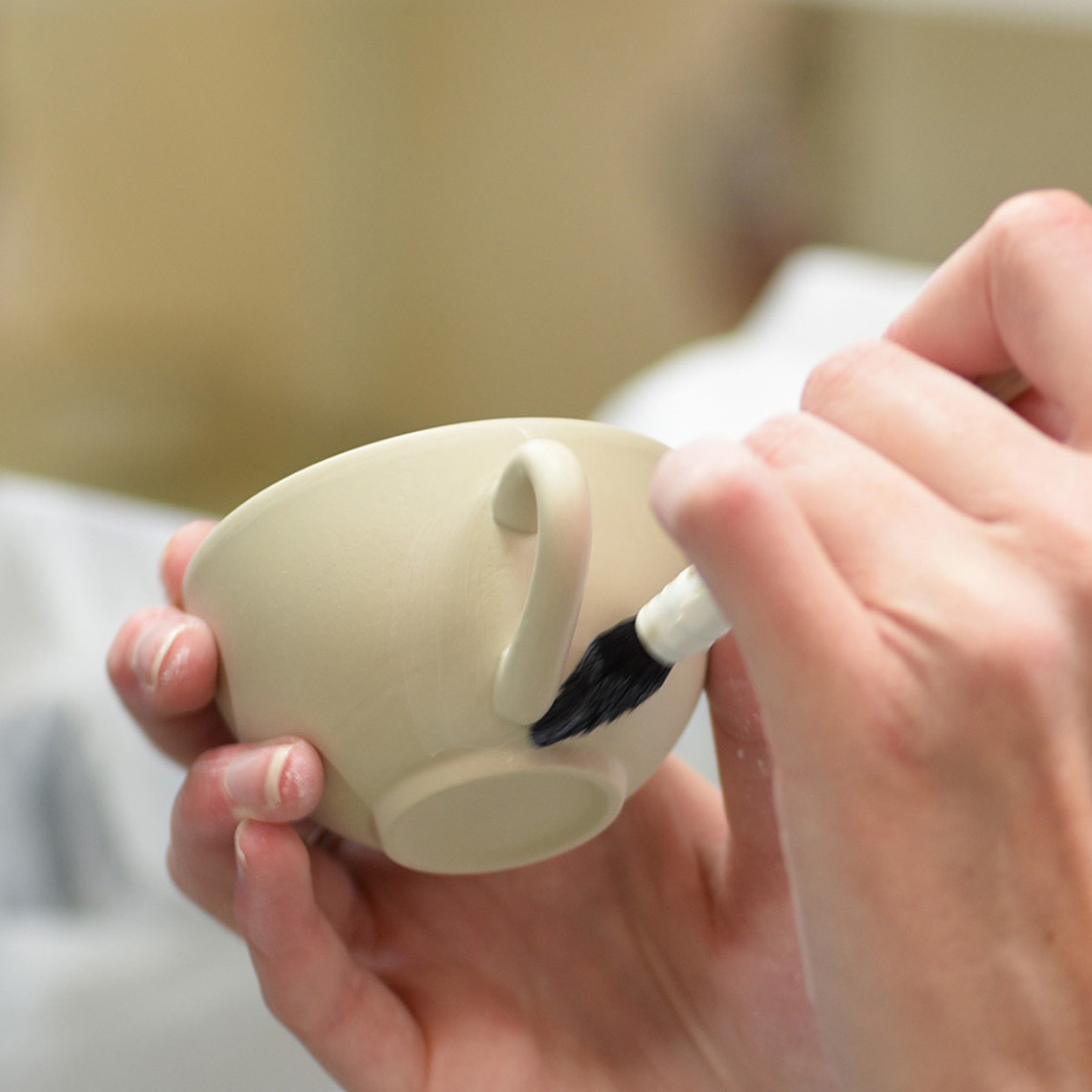 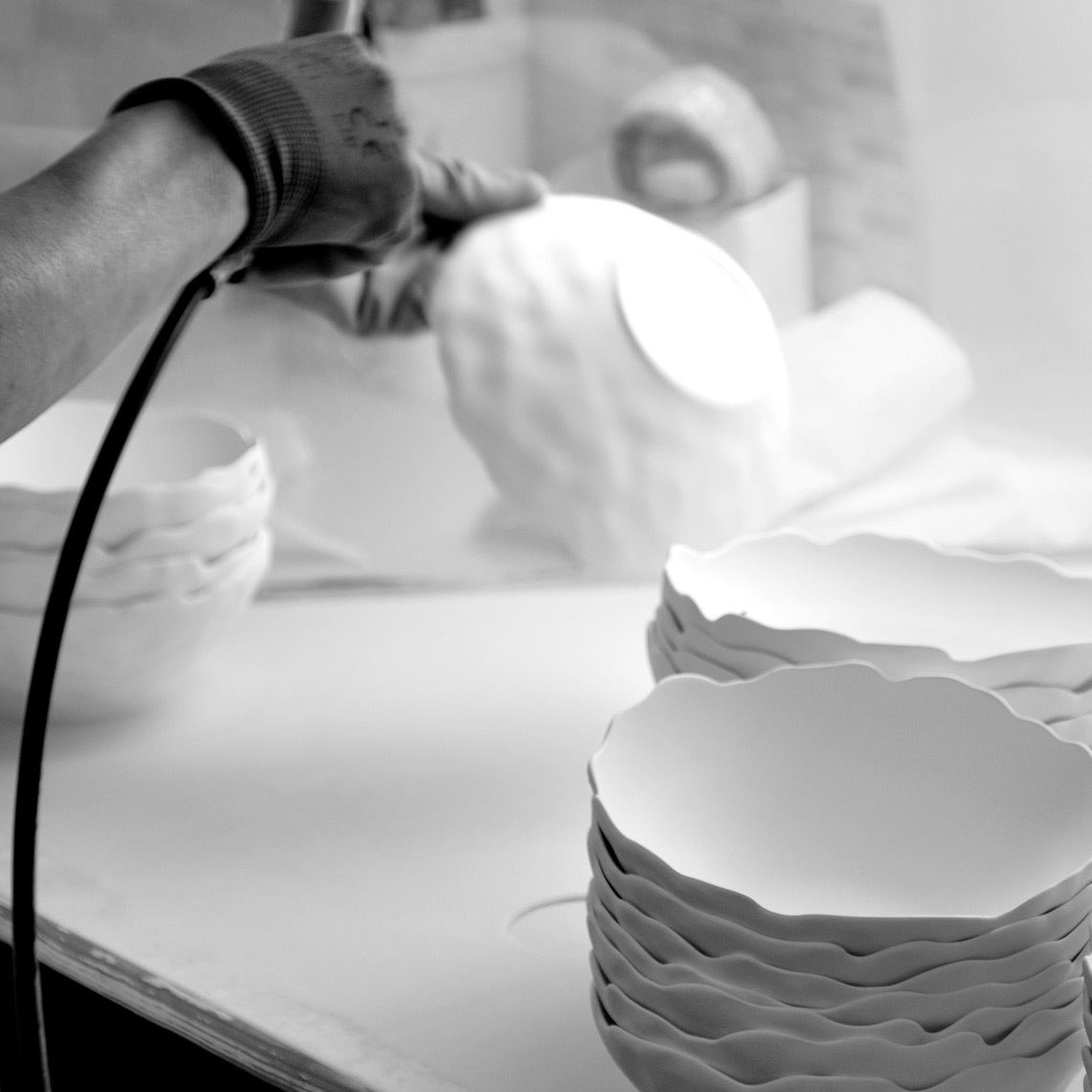 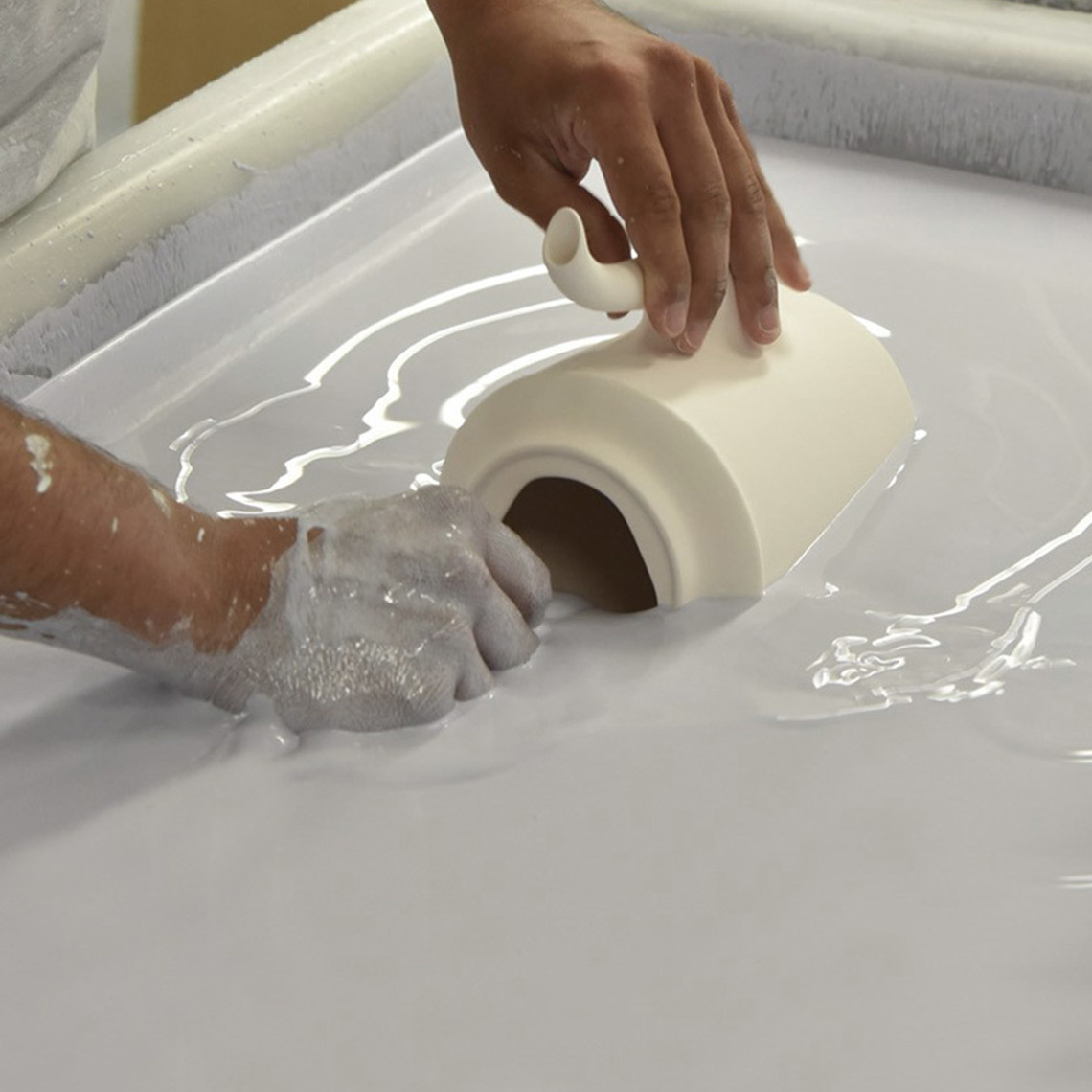 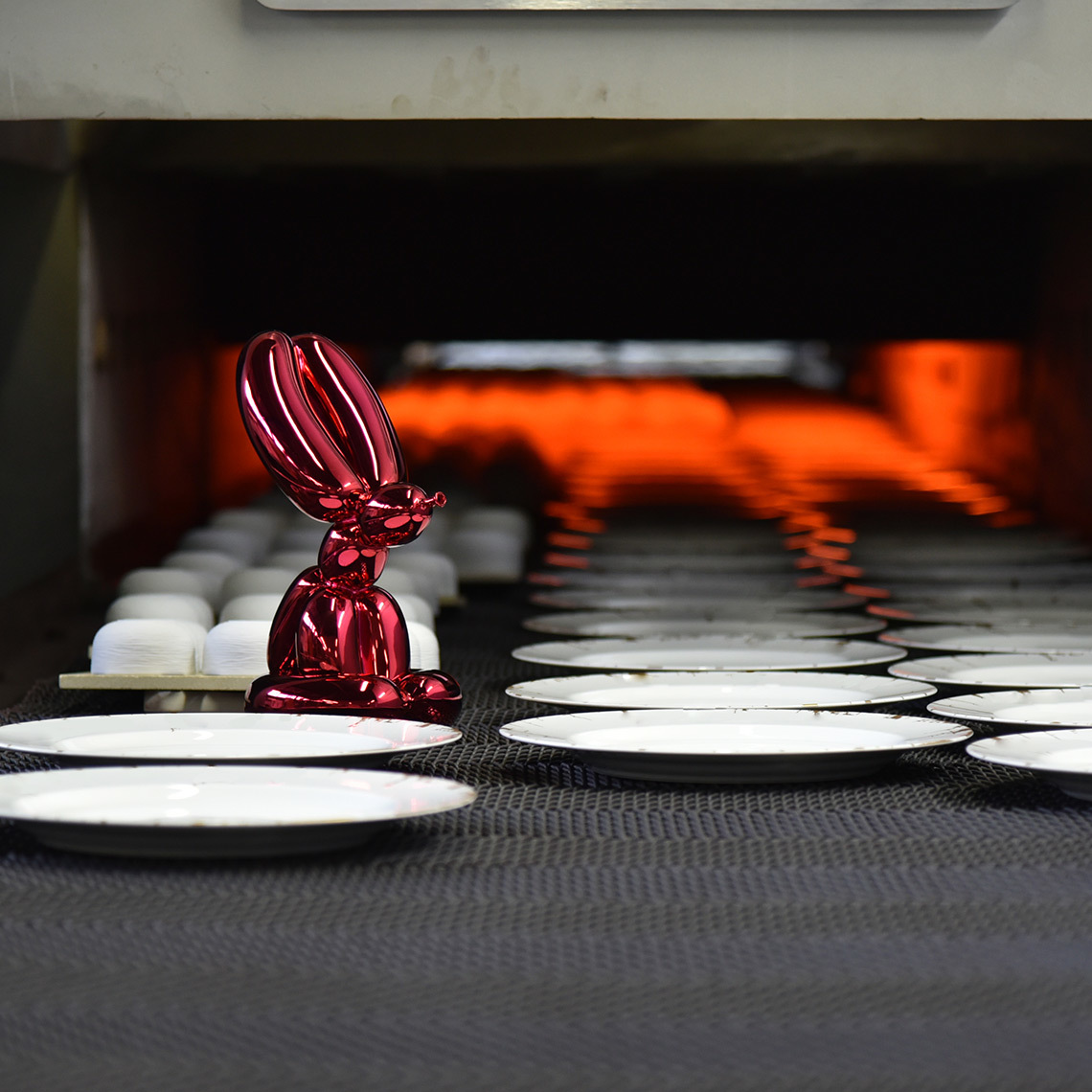 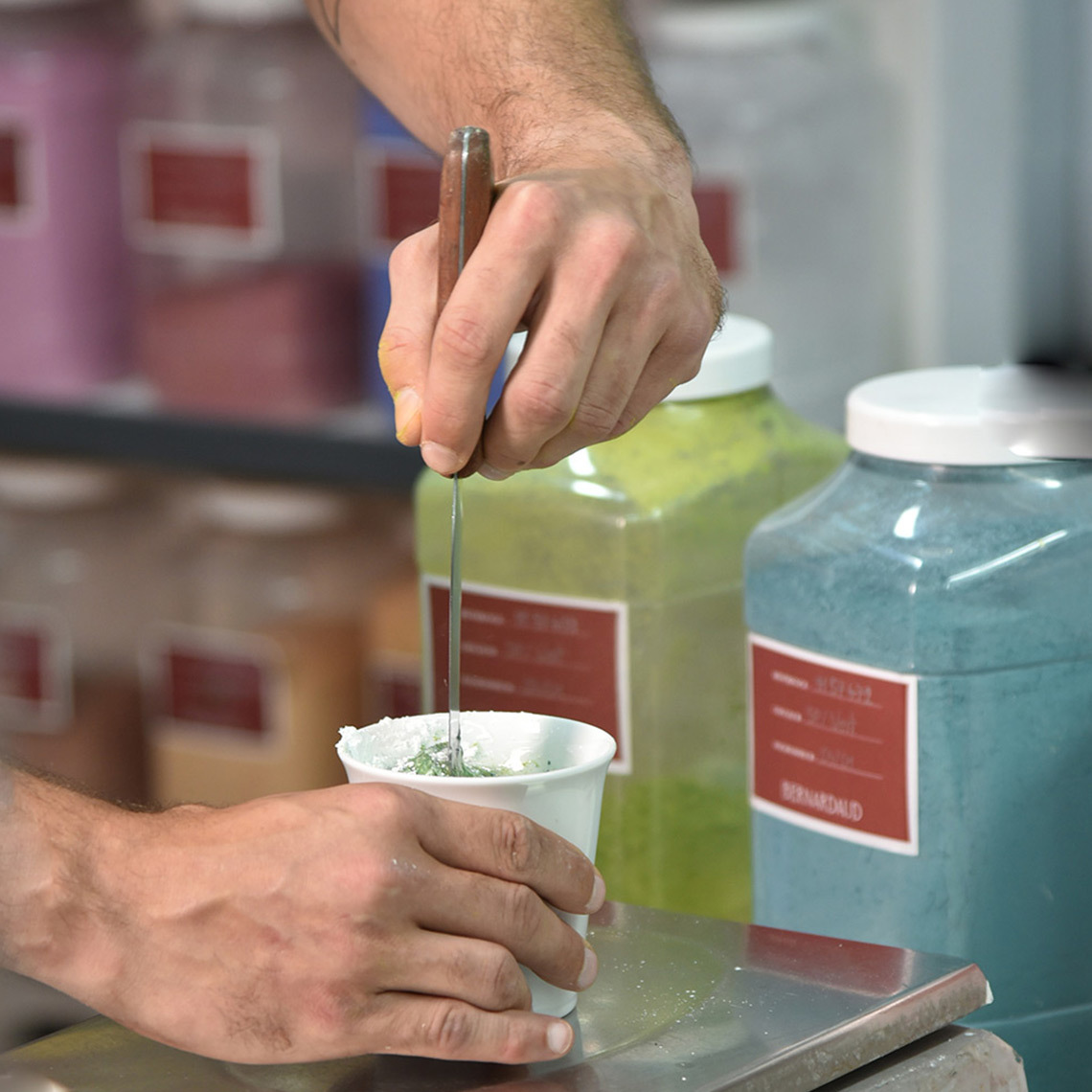 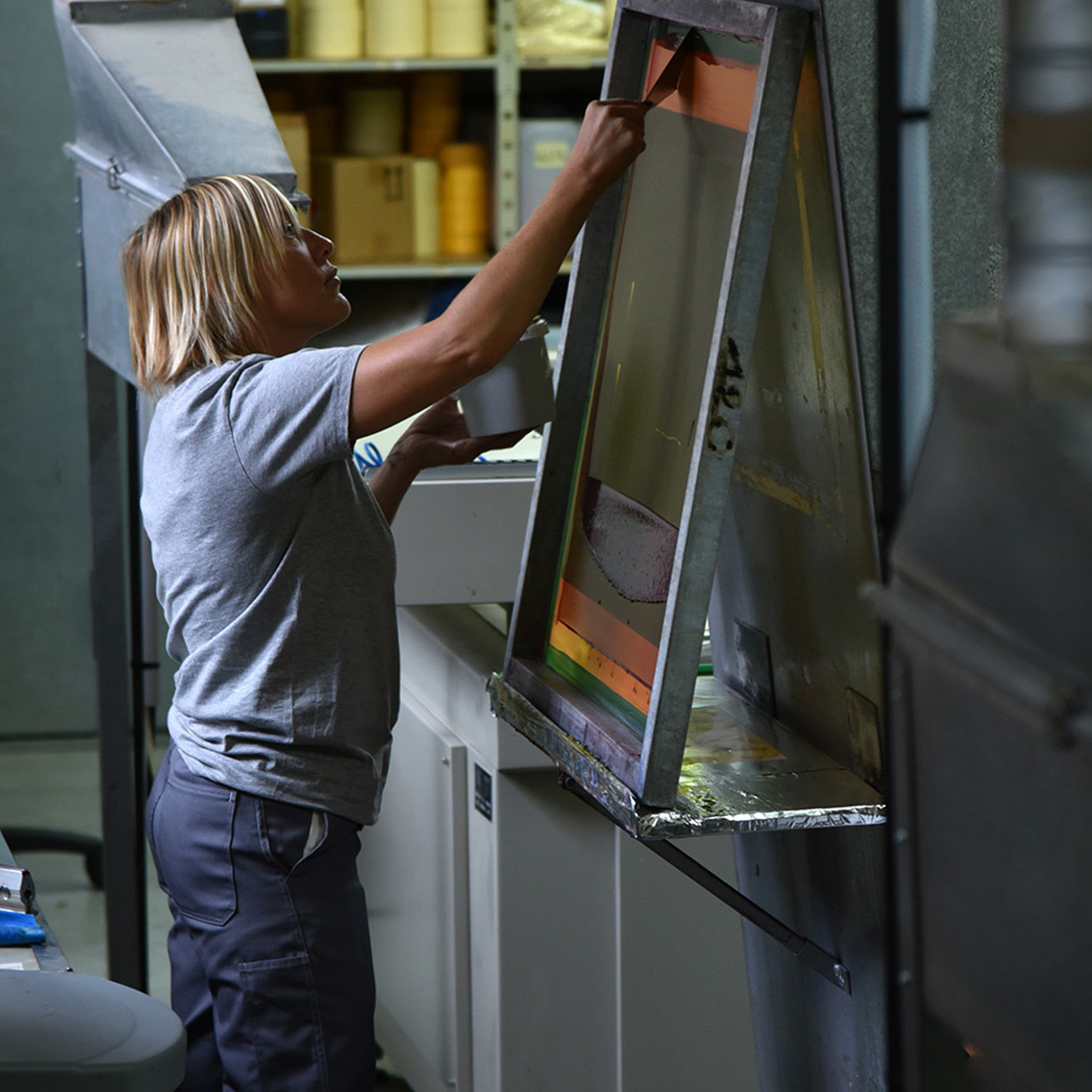 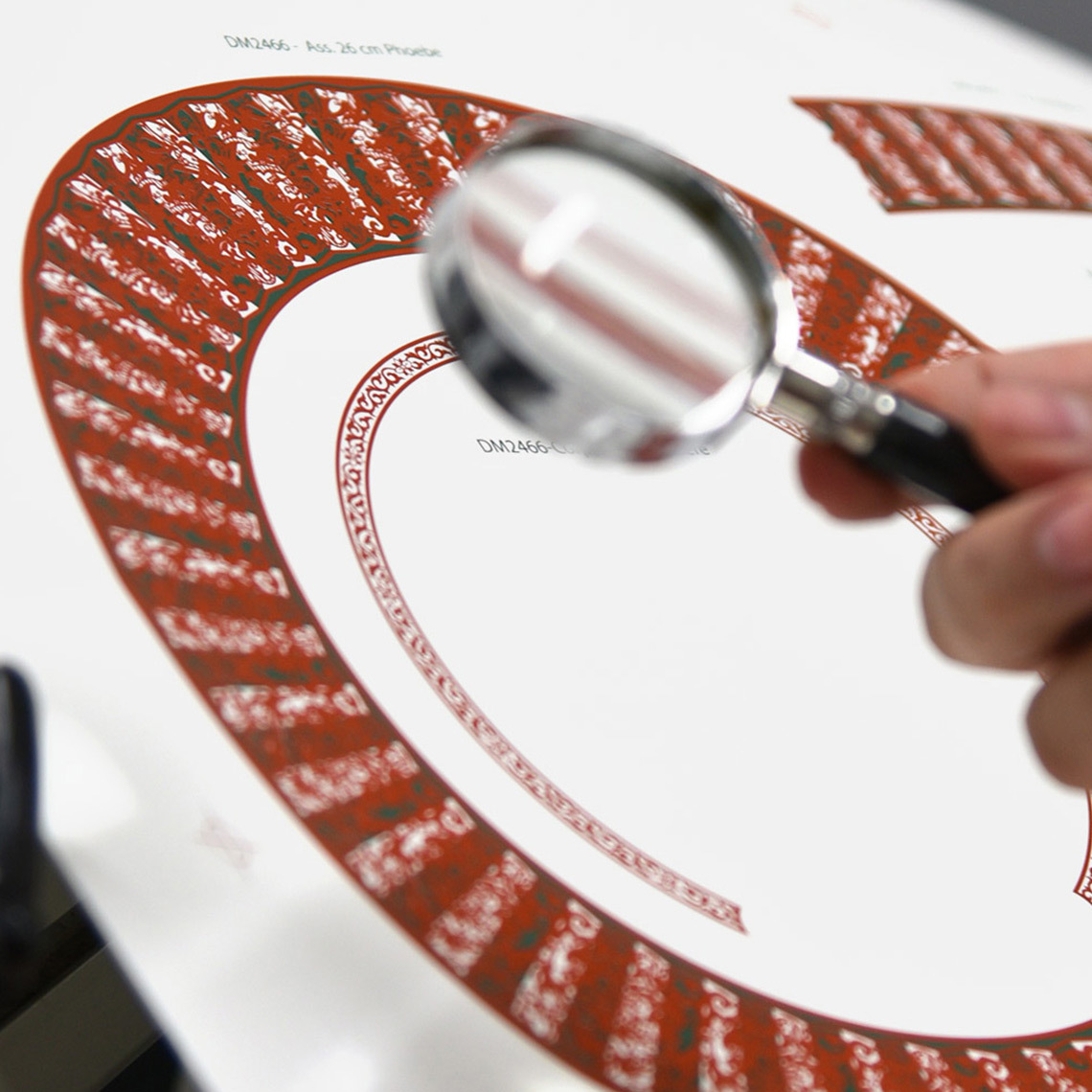 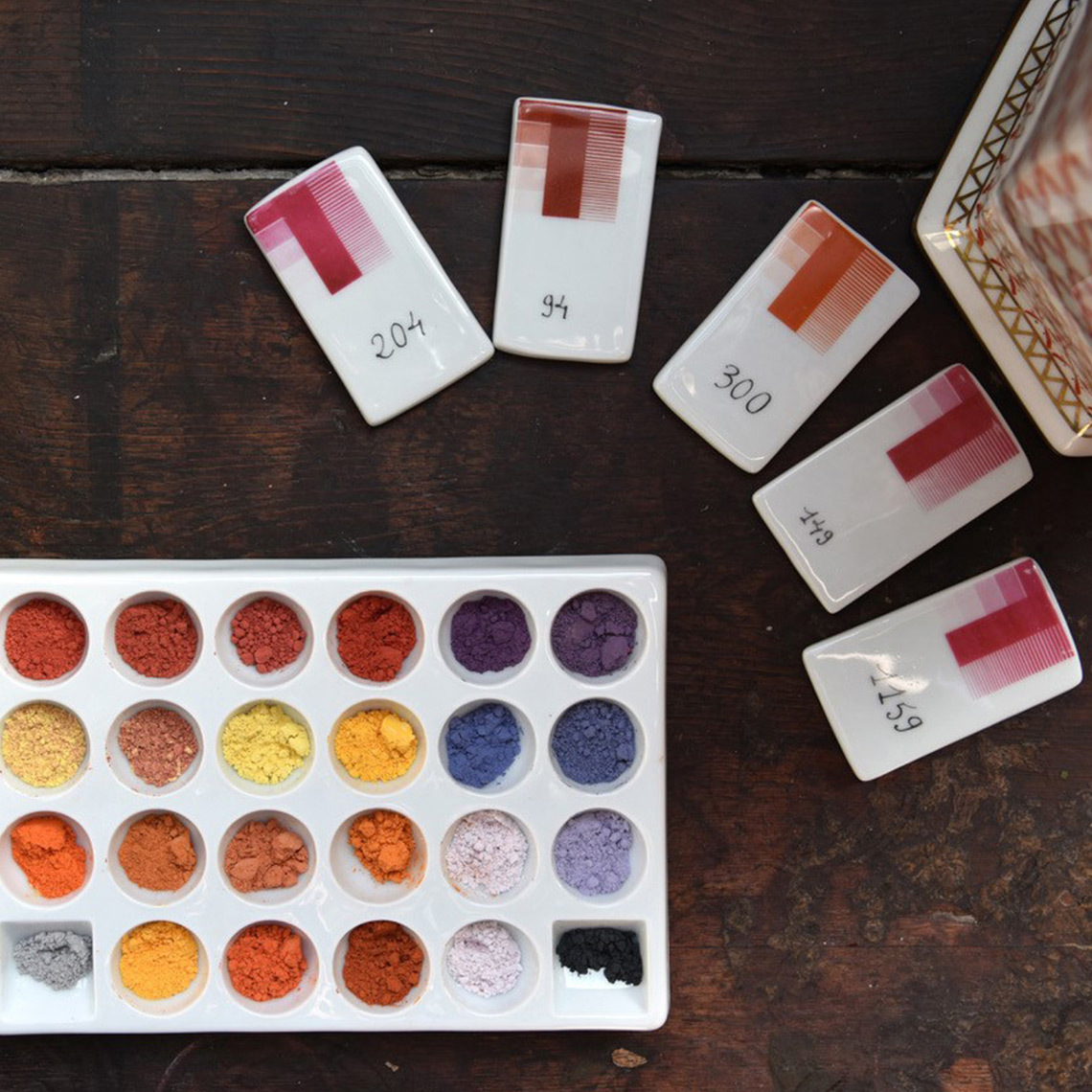 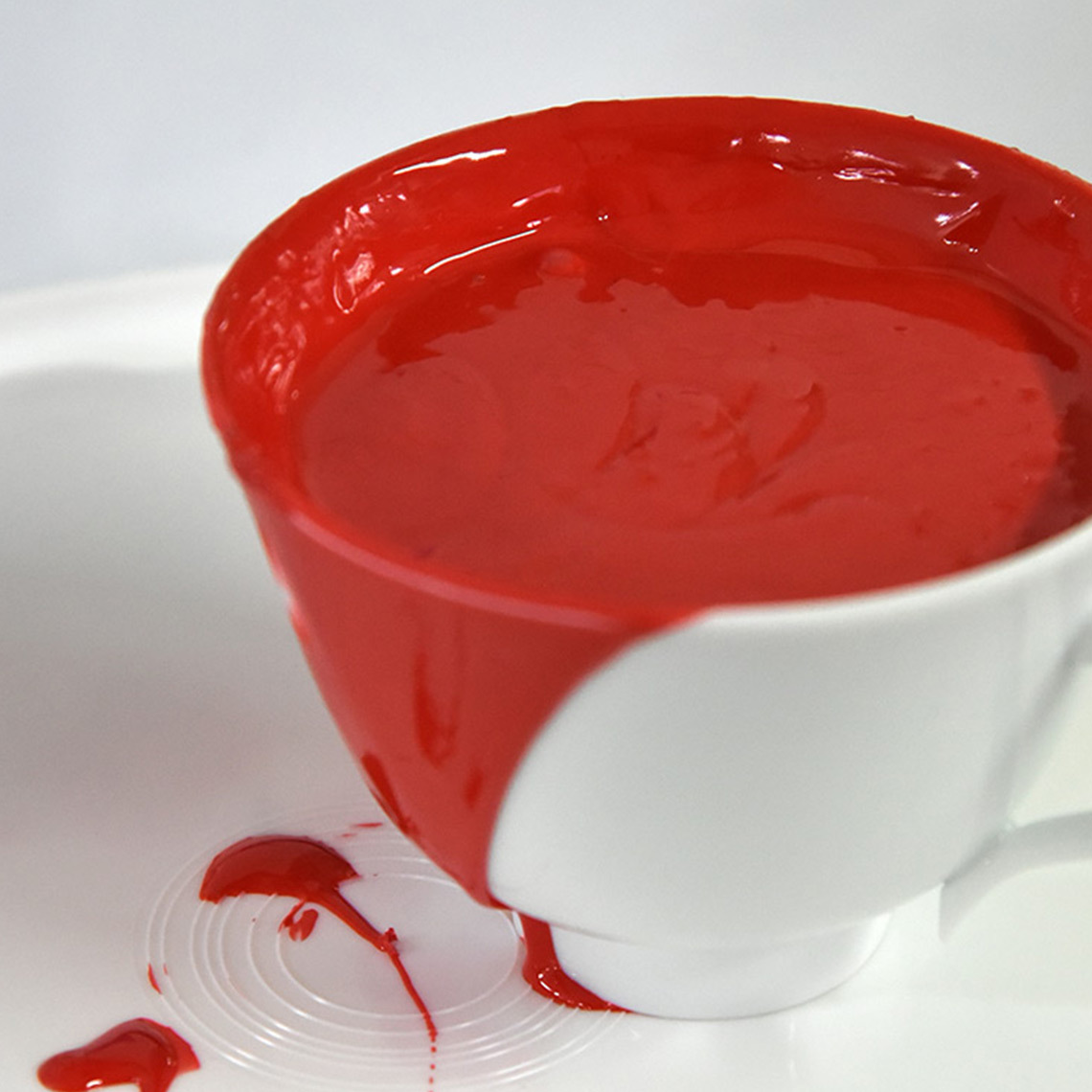 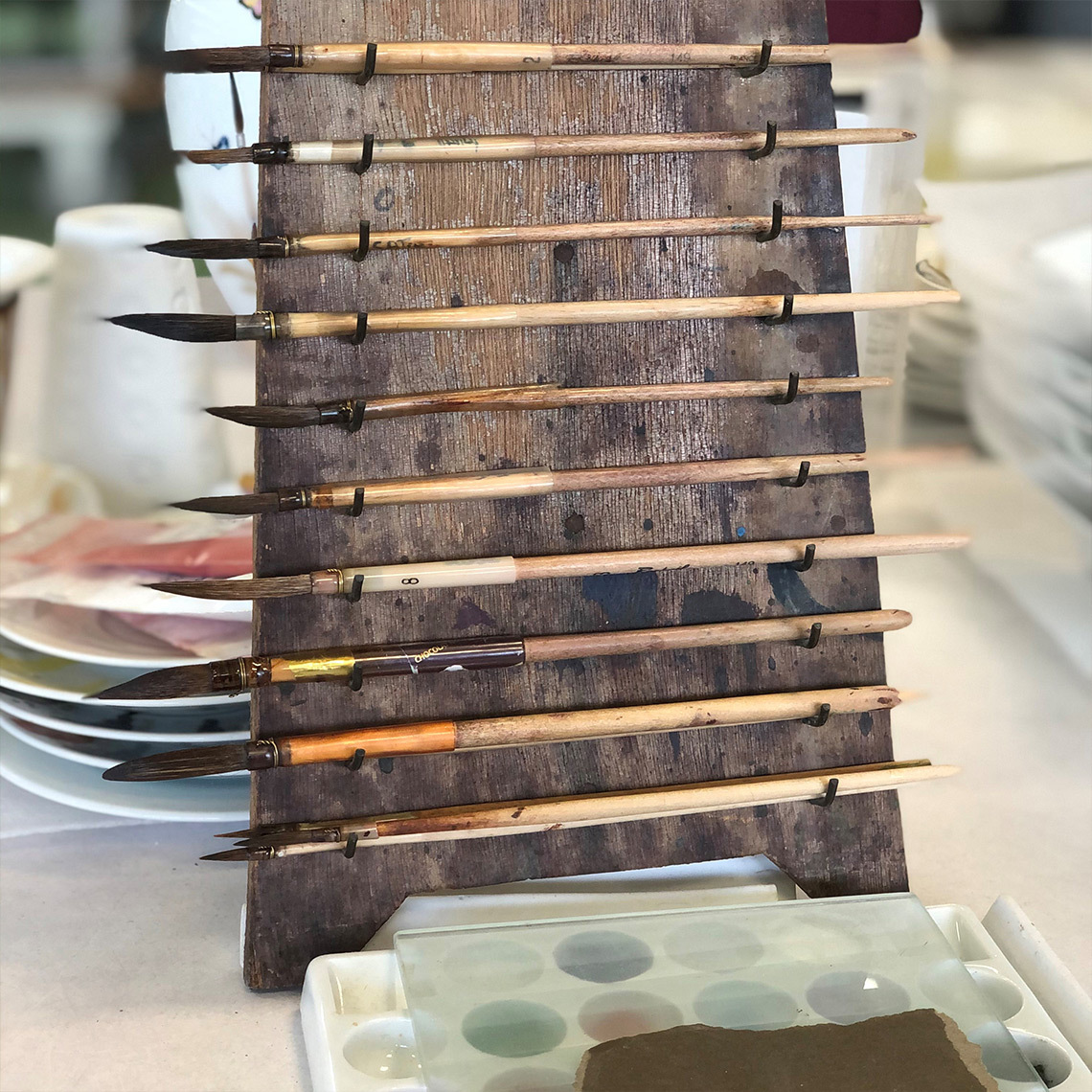 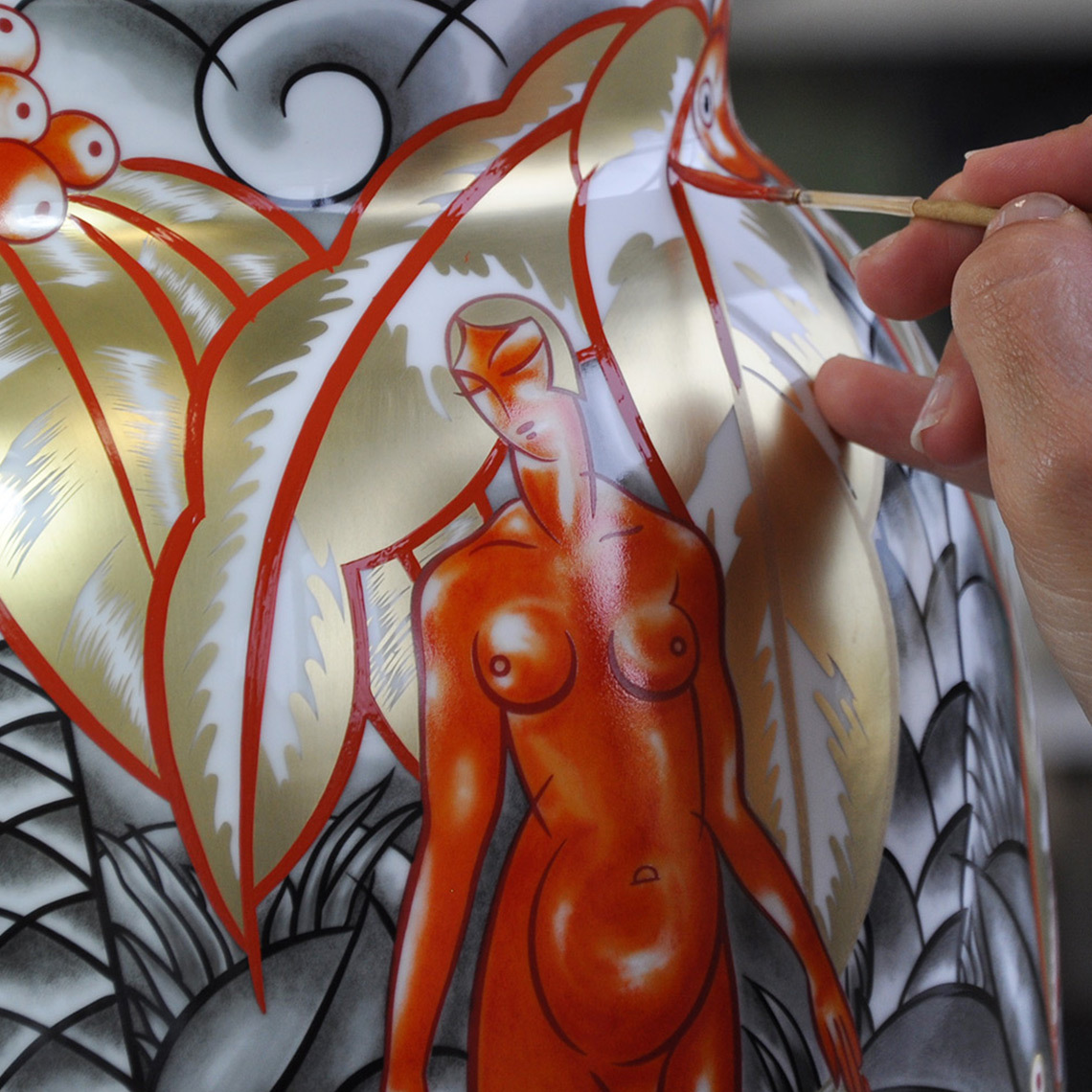 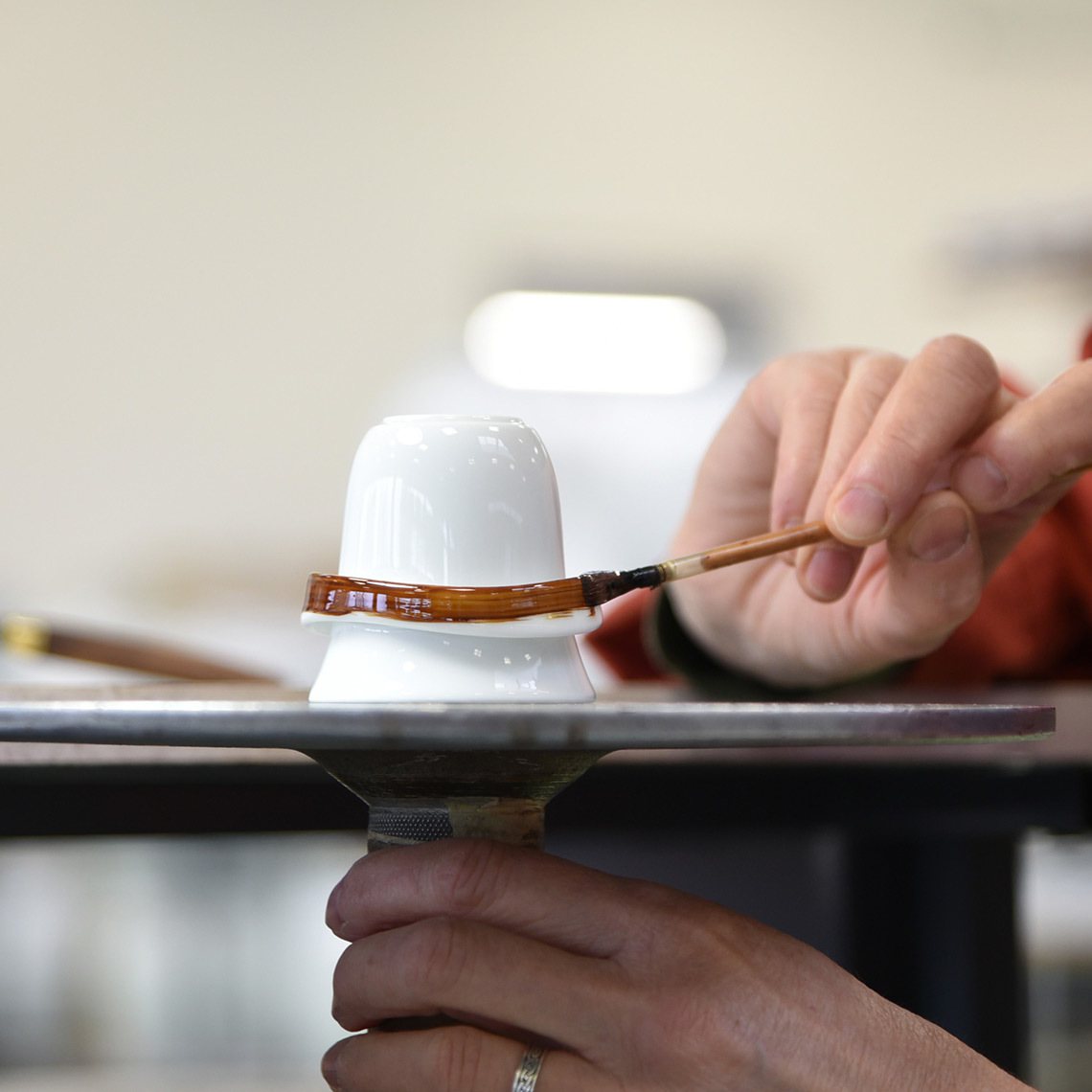 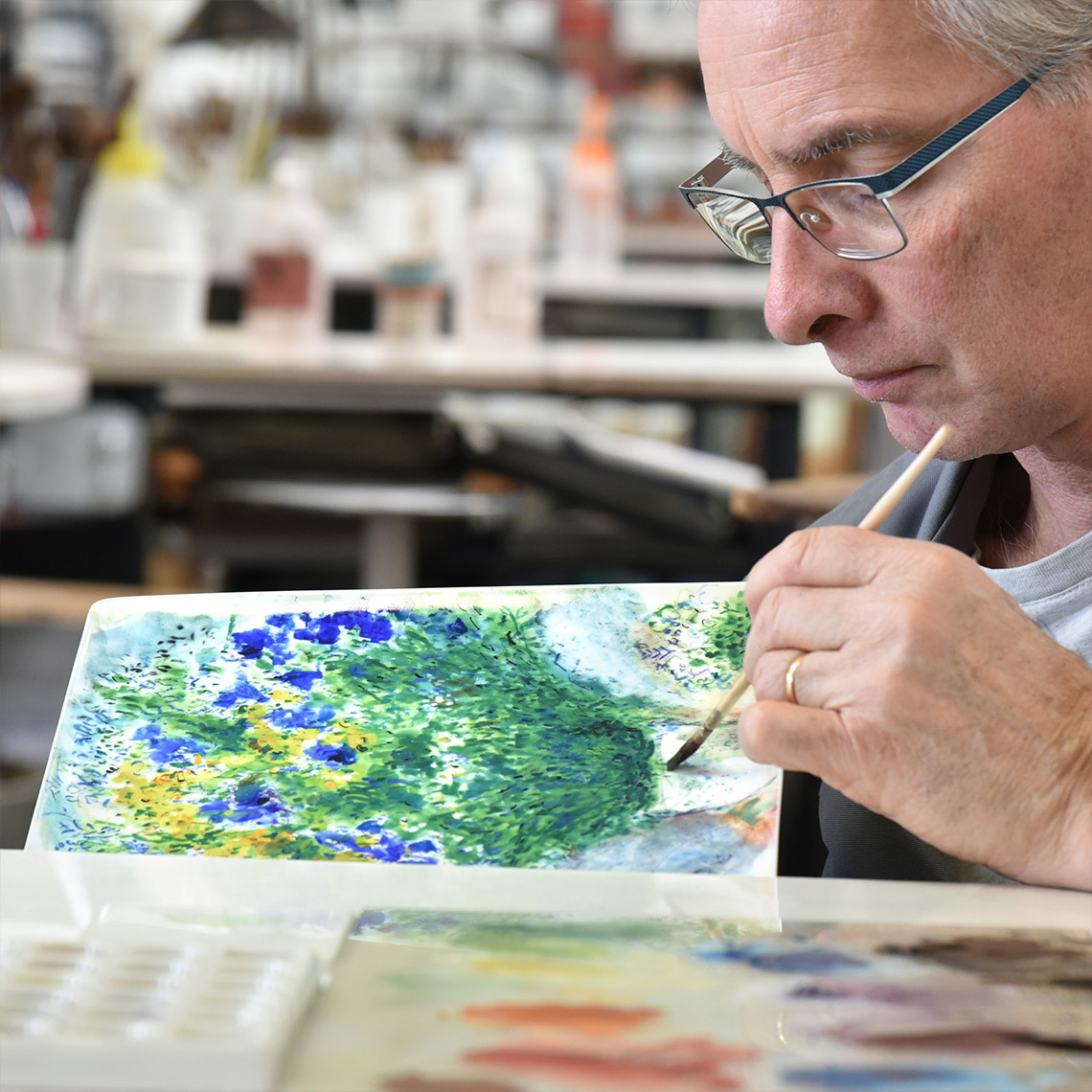 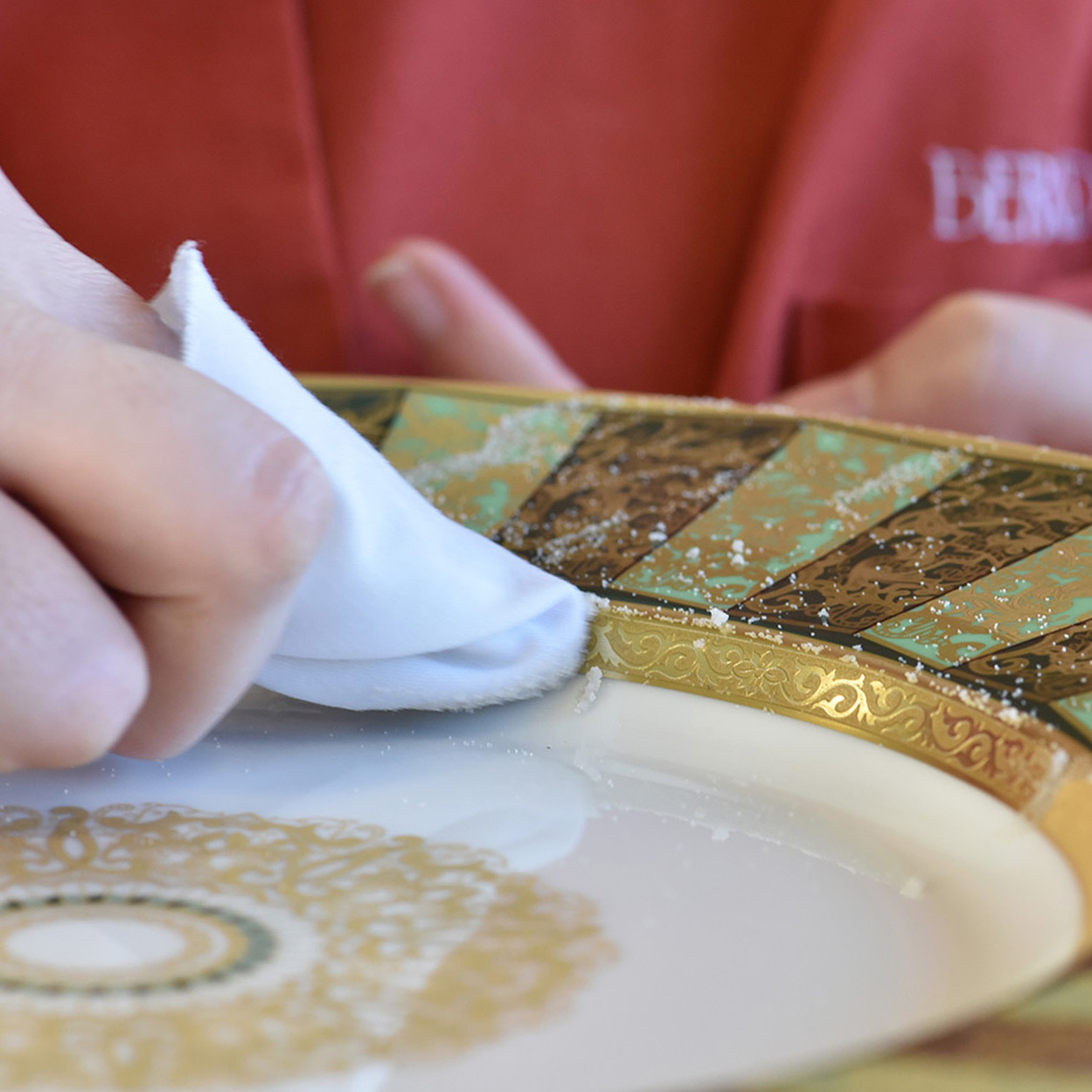 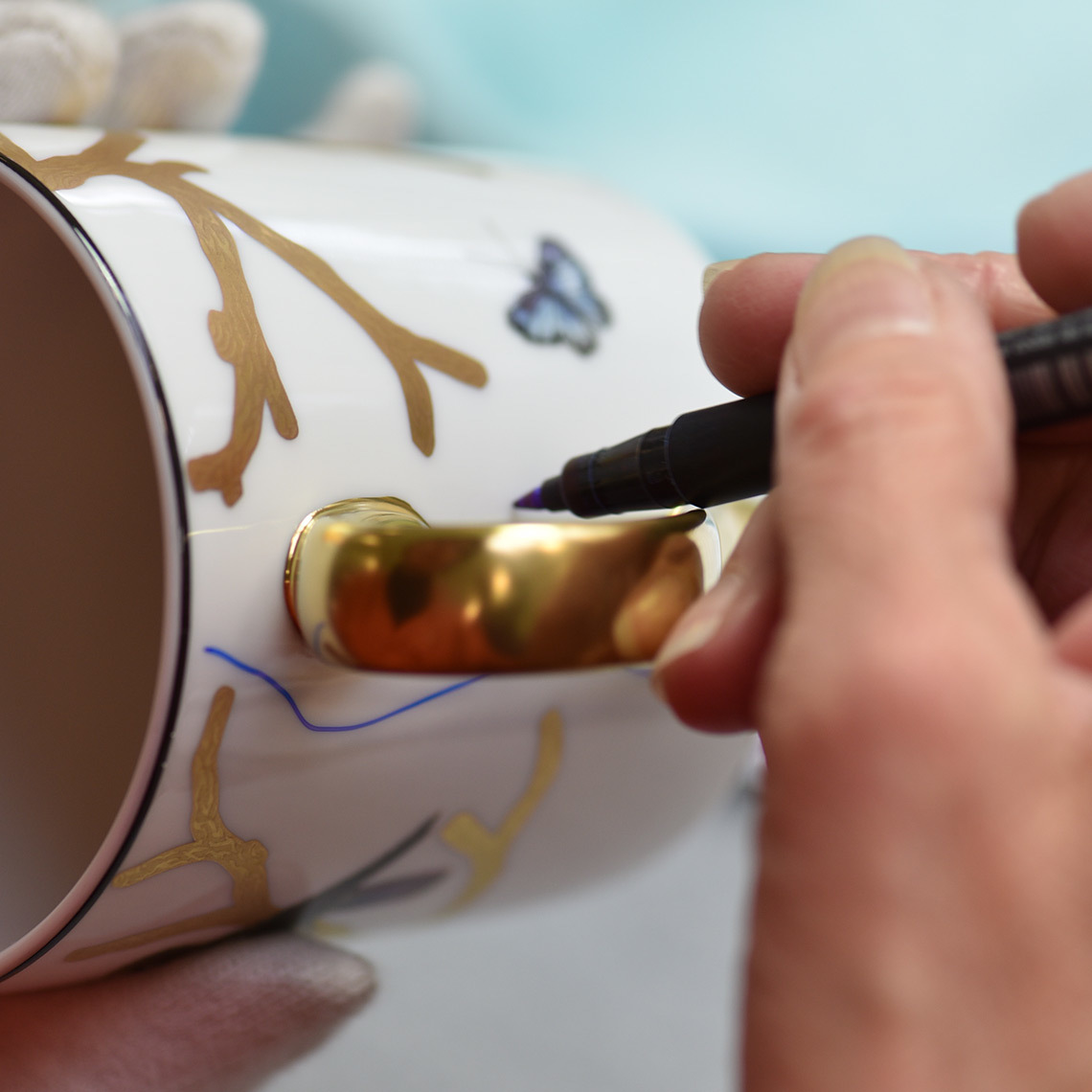 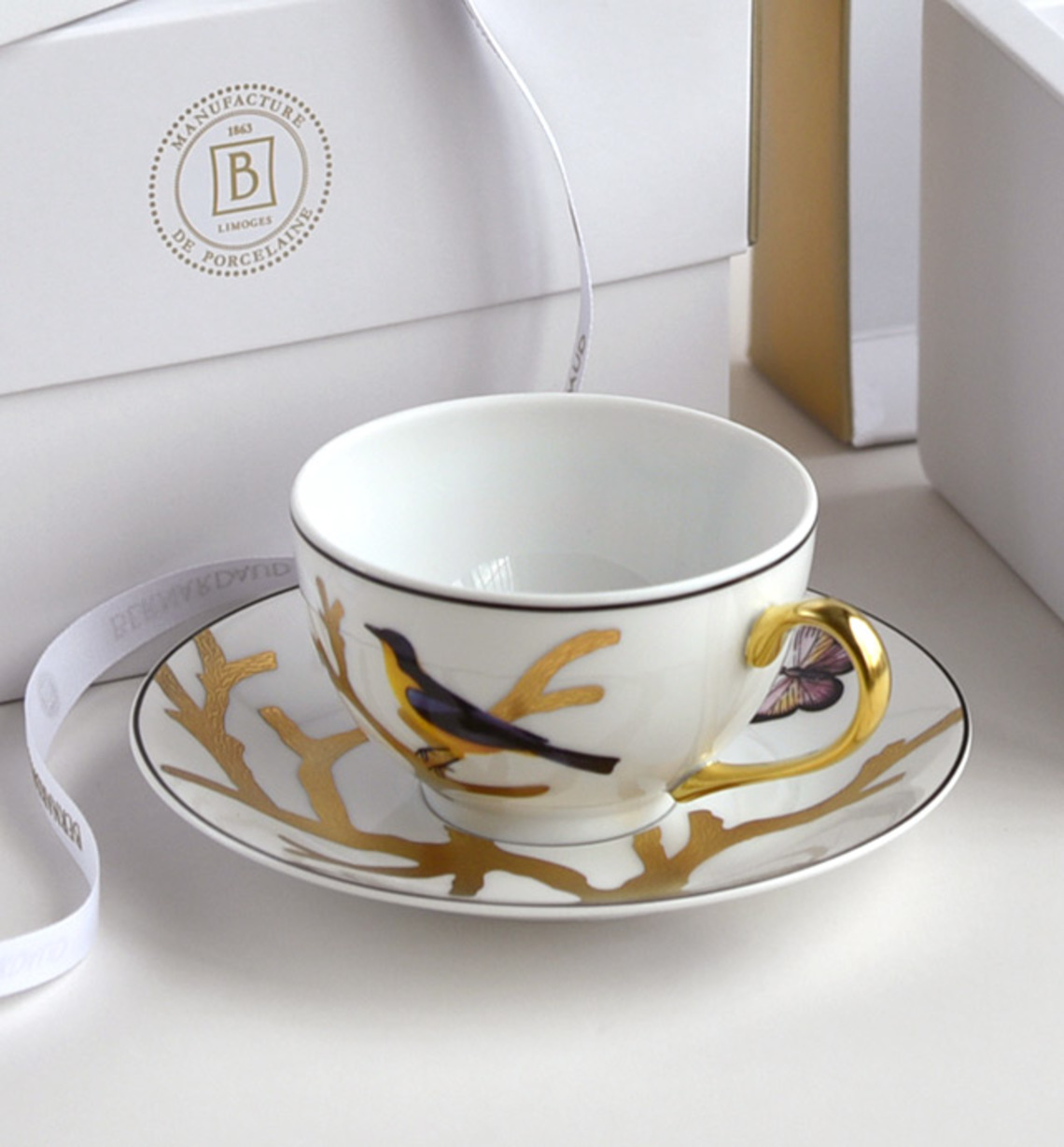 You are currently browsing our France website where you can order items for delivery in France. If you wish to change your country, please choose from this list: